In this policy brief, we call for particular attention to be paid to the experiences of girls and young women affected by attacks on education. 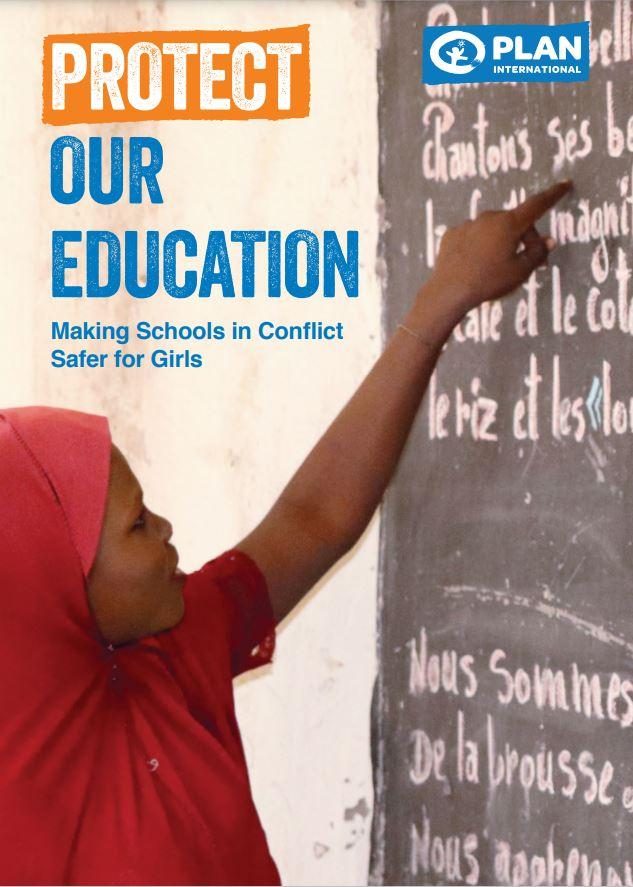 Ahead of the Fourth International Conference on the Safe Schools Declaration, Plan International is launching an advocacy brief: Protect our Education: making schools in conflict safer for girls.

While the effects of attacks on education are felt by all students and teachers affected, in many contexts the experiences of girls and women are distinct. For adolescent girls in particular, the longer-term impacts of attacks can be devastating.

As governments and other actors come together to learn from progress made so far, and to galvanise action on protecting education from attack, Plan International is calling for particular attention to be given to the experiences of girls and women affected by attacks on education, and for implementation of the Safe Schools Declaration to be gender responsive.

Shifting the Power to Transform Education

Young people around the world are calling on governments to include them in education decision making.
Read more
See all posts

Plan International in Middle East, Eastern and Southern Africa commissioned a study to assess the extent to which the Education Sector budget is adequate, ge…
Read more
See all publications