More than 1 in 3 boys (37%) think periods should be kept a secret, according to research by Plan International.

In a survey of 4,127 boys and young men from four countries – Brazil, Indonesia, the Netherlands and Uganda – the most common reason cited for avoiding the topic was that menstruation is a ‘private matter’ for girls and women.

The results expose deep-rooted taboos around discussing menstruation with far-reaching consequences for girls’ health and wellbeing.

“The stigma which surrounds periods, in high and low-income countries alike, both stems from and worsens gender inequality. It comes from a perception of girls as less worthy. And by exposing them to discrimination, much of it based on myths and poor education, over time these misconceptions can seriously erode girls’ confidence and limit their life opportunities,” says Alexandra Parnebjork, sexual and reproductive health adviser for Plan International.

“It means, for example, that girls are excluded from everyday activities, from attending school to eating with their families. The culture of silence around periods also means that quality menstrual products like pads are often not prioritised as household expenditure, especially when money is tight, forcing girls to use unhygienic and potentially risky alternatives.”

7 in 10 boys said (70%) they have seen another boy or man make a negative or nasty comment about periods. In the Netherlands, one in four say those comments came from a male teacher.

Buying sanitary napkins or walking to the toilet with sanitary products is also embarrassing, according to 29% and 41% of boys and men respectively.

Period myths prevail across the globe

However, the survey also found that boys want to learn more about menstrual health, with 92% agreeing that periods should be normalised.

Nearly three-quarters said the best way to achieve this was through better education at school (72%), followed by conversations at home with both parents (69%) and through the media (64%).

More than two-thirds (67%) also said they had stood up to someone in their community following a nasty comment about menstruation.

Boys and young men want to help break down stigma

“This study shows that deep-rooted taboos around menstruation persist around the world. But more positively, we found that many boys and young men want to play their part in breaking down this stigma.

“That’s why education is so critical and should start early. Periods are natural, not shameful. Educating children of all genders, including boys, can have a positive impact on ending period shame and stigma, and normalizing periods from a young age,” Parnebjork continued.

The study was conducted in the run-up to Menstrual Hygiene Day on May 28th, a day dedicated to breaking taboos and stigma around menstruation. 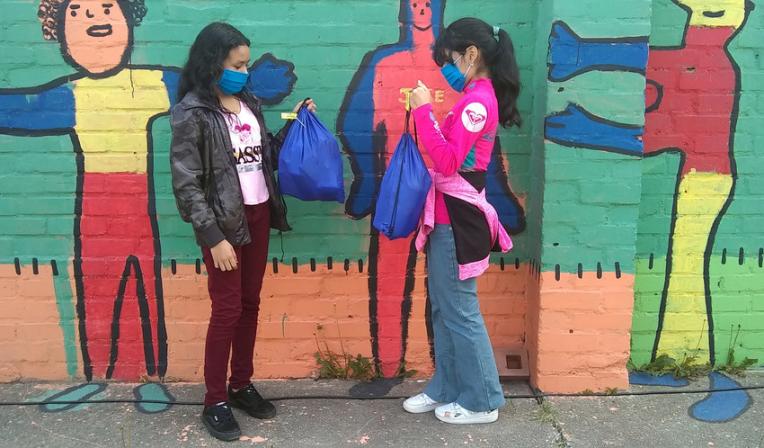 Venezuelan girls and women “in crisis” due to period poverty

Up to two million Venezuelan girls and women in Colombia, Peru and Ecuador lack access to the resources and education needed to manage their periods.
Read more
See all news

Nester, 24, is a fully-trained expert in sexual and reproductive health and rights, who has helped up to 500 young people access contraception, support and v…
Read more
See all case studies 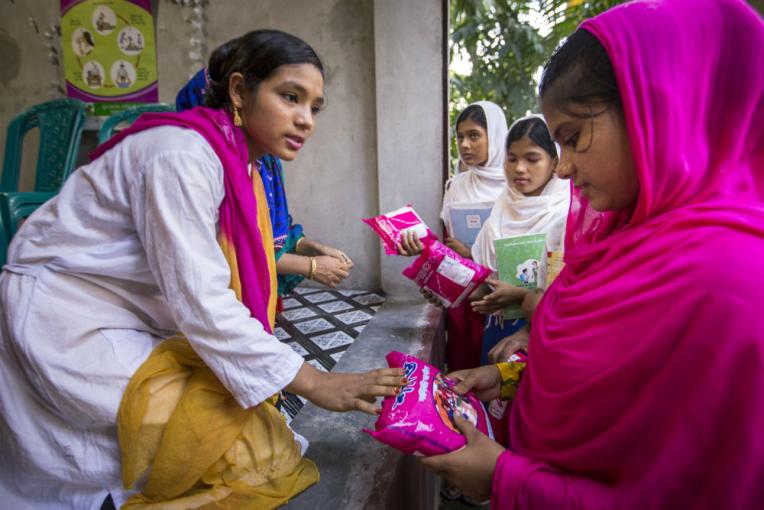 Lucky was married at 14. Now she is empowering girls to stay in school and become financially empowered, all while busting menstruation taboos!
Read more
See all case studies