State of the World’s Fathers

This report has a big ambition: we are calling for nothing less than full equality between women and men, in the workplace and in the home. The third State of the World’s Fathers is rooted firmly in a feminist analysis of care, and the belief that unpaid care work must be valued as much as paid work, and shared equally between men and women.

Unlocking the power of men’s care

Fathers need to step up – and in practice, this means individual men doing more each day. There must be a deliberate, collective effort to nudge men to do 50 percent of the care work. It’s vital to challenge the notion that men are “helping” rather than sharing the care equally. This means encouraging and supporting fathers to participate in groups with their babies and children, to build their confidence and skills, and to commit to sharing the unpaid care and domestic work equally with their partners.

This report was produced by Promundo, and in partnership with Dove Men Care, Save the Children, Sonke Gender Justice, Oxfam, Plan International, and the Men Engaging Alliance.

While many men are becoming more engaged as fathers and hands-on caregiving partners, in 23 middle- and high-income countries, the unpaid care gap between men and women has decreased by only seven minutes a day across a 15 year time span.

The male benefits of caregiving

Worldwide there is still the assuption that women are the caregivers of a family and men are the breadwinners. Research shows that men benefit from greater engagement in caregiving, including improved physical, mental, and sexual health. Fathers who are involved with their children report that it is one of their most important sources of wellbeing and happiness.

The call on men for gender equality

We call on policy-makers and politicians, health workers and teachers, employers and media influencers, advocates and activists, to step up and end the inequality in unpaid care work. We call on men and boys – whether biological, non-resident, step or adoptive fathers, adolescent fathers, fathers of all sexual orientations and gender identities, grandfathers, brothers, uncles, or other male relatives – to be more than “helpers.” To take on an equal share of unpaid care and domestic work as an urgent matter of gender justice and women’s rights. 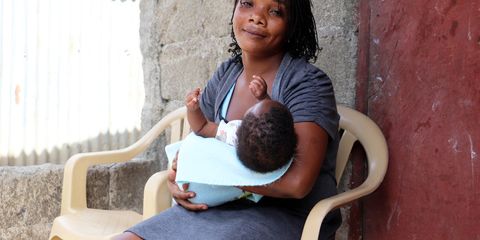 Plan International is committed to the ongoing promotion of breastfeeding in our early childhood development, parenting and maternal and child health program…
Read more
See all posts 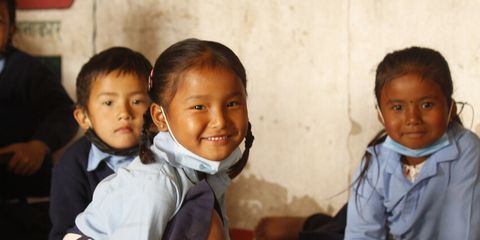 Young girls and boys, their families, teachers and schools at community level are the most important stakeholders for improved early childhood education and …
Read more
See all posts
Share