This report, part of a 3-country study, uncovers the perceptions and experiences of girls in Zimbabwe on themes such as education, early pregnancy, violence against girls and more.

Girls are at risk of being left behind unless their unique voices can be heard. In an effort to further the global understanding of adolescent girls’ rights, Plan International commissioned a three-country study aiming to uncover the perceptions and experiences of girls on a set of themes related to the Global Goals: girls’ enabling environment ● care and domestic work in the home ● education quality and value ● early pregnancy ● early marriage ● violence against girls ● safety in public places ● social relations ● interpersonal communications.

Key research findings of the three studies are published in our Counting the Invisible report, exploring the current state of gender data and exposing the gaps. 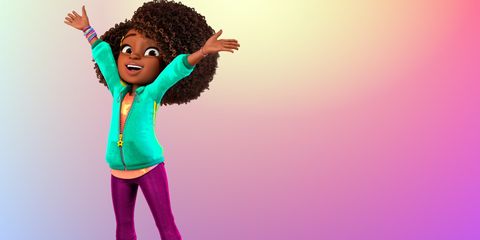 Online abuse ranges from trolling to cyberbullying, stalking to threats in your DMs. Take steps to protect your digital security.
Read more
Share