After more than 2 decades of working in Pakistan, Plan International has stopped operating in the country following orders from the Government of Pakistan.

Plan International is deeply saddened to announce that it has shut down operations in Pakistan after more than 2 decades of development work in the country, following the Government of Pakistan’s orders.

Through a letter issued on 2 October 2018, the Ministry of Interior instructed Plan International to wind up operations in the country within 60 days. The letter was in response to an appeal filed by the organisation in December 2017 after its registration application was turned down by the government. No reason was provided for the rejection.

We understand that several other international NGOs in Pakistan have also been asked to shut down their operations in the country.

We are extremely concerned about the impact this will have on communities, particularly hundreds of thousands of children, that Plan International supported through its development work. We are also very sad about the impact the decision has had on our own staff, who are all Pakistani nationals.

Plan International started operations in Pakistan in 1997 and was supporting over 1.6 million children across the country through its various programmes. At the time of closure, the organisation had over 25,000 sponsored children in the country and an operating budget of more than €8.3 million with 202 full-time staff.

During more than 2 decades of operations in Pakistan, Plan International invested €160 million in its work which directly benefitted 26 million people in over 29,000 communities.

Our key achievements in Pakistan have been:

The government directive says that Plan International can reapply for registration with a new Memorandum of Understanding (MoU) after 6 months. The details on the process and the time it will take are currently unavailable.

Plan international will continue to take a keen interest in Pakistan, particularly on development issues that affect marginalised populations. We remain optimistic about our return to the country one day, so we can restart our work with vulnerable children, especially girls. 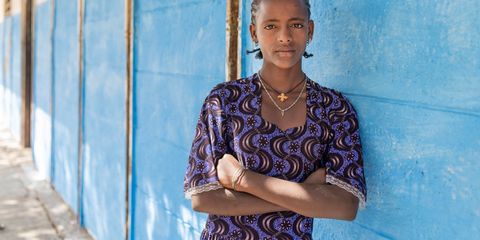 The Global Girls Foundation is an independent philanthropic foundation created by Plan International to support its mission.
Read more 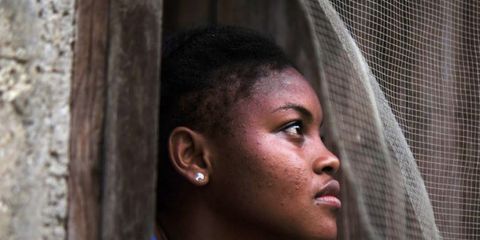 Using the collective power of our network of country, regional, national and liaison offices to drive changes at local, national and global levels to advance…
Read more
See all publications