Children at the centre of urban fragility and climate change

This brief was developed jointly by Plan International, UNICEF and World Vision International to ensure that child rights are firmly embedded in the urban agenda. 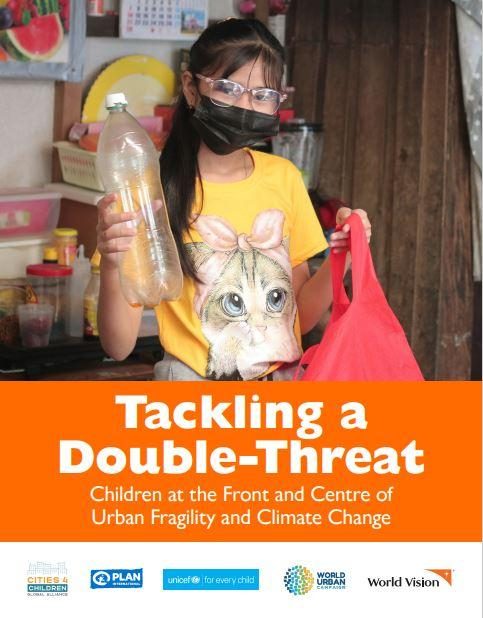 Climate change is a threat multiplier, disproportionately affecting the most vulnerable girls and boys. Though children are the least responsible for climate change, those living in urban informal settlements, as well as fragile and developing contexts, are among the most susceptible to its ravages. Girls and women are also acutely vulnerable because of pre-existing gender inequalities and social norms.

Plan International is calling on G7 states to put age and gender equality and equity at the centre of their policies.
Read more
See all posts

If the world doesn’t pay attention, the 811 million people struggling to find food in the world’s hungriest places will become a forgotten statistic.
Read more
See all news