In Nicaragua, Honduras and Guatemala there are now more than 130,000 people living in official shelters, including more than 53,000 children.

Thousands of girls and young women living in temporary shelters following Hurricanes Eta and Iota are being left vulnerable to violence, sexual abuse and exploitation.

The two deadly storms, which struck Central America in quick succession in November, have left hundreds of thousands homeless and according to the UN Office for Coordination of Humanitarian Affairs (OCHA), 130,000 people are now living in government-run shelters, including 53,000 children.

It is feared that many of the approximately 1,200 official shelters in Nicaragua, Guatemala and Honduras lack adequate space and toilet facilities, leaving children without private spaces to wash, sleep and play. This places girls in particular at risk of harassment and gender-based violence.

“Most of the shelters are schools and community centers run by local authorities, churches or even homes of a relative or acquaintance who provided a place to sleep.” explains Yasmin Medina, Program Unit Manager in Santa Barbara, Honduras.

The two hurricanes, which came at a time when COVID-19 cases were on the rise, have left Nicaragua, Honduras and Guatemala facing a “triple emergency” which has left many families both homeless and without work.

Girls have unique needs during emergencies

Angie*, 13, has been living in a temporary shelter since her home in Bilwi, Nicaragua was destroyed by Hurricane Eta.

“When we have our periods, it is difficult to wash ourselves, since boys and adults are always spying and there are no sanitary pads.”

“We have no water. To wash my clothes, my little brothers help me by bringing water from a pipe. There is no food, and sleeping is uncomfortable. The conditions are not good. I want to get out of here now.”

“On one occasion I went for a walk around the school, and a man approached me and said let’s go for a walk, eat something or go to a hotel. He took my hand and I got scared, I pushed him and I ran away, then he got angry, he started swearing at me and told me to go with him, but I didn’t do it.”

Lesly, 16, from Honduras, is expecting her first baby, “I feel worried because I am pregnant and there is no work, I have not had water for a month and a half. There is no work, my husband doesn’t have a job and I want to give the best to my baby.” she said.

With hundreds of schools also having been damaged in the storms, many girls have also been unable to return to their studies, and instead have been staying at home to take care of younger siblings and help with domestic tasks.

Jackeline, 16, from Guatemala, said “The main problem for a girl to be in a shelter is that they can suffer from violence, because they are living with strangers, they can be excluded, and also because they are girls, they are not the priority when food is delivered.”

Risk of abuse and exploitation increases during emergencies

Amalia Alarcón, Regional Manager of Programmes and Influence at Plan International, said “Based on our experience responding to emergencies around the world, we know that there is a great risk of sexual harassment and abuse against girls in shelters in the entire region and another great challenge is that most of these cases go unreported.”

“The fact that even before the second hurricane in Honduras, two cases had already been reported is clear proof that the script is repeating itself again.”

Plan International is working in Guatemala, Honduras and Nicaragua to strengthen child protection in shelters, including training children and their families on how to prevent sexual abuse and report any type of violence.

We have already provided food to more than 24,000 people, and reached more than 16,000 with clean water, hygiene kits and menstrual hygiene kits for girls and women, and is also carrying out training on how to prevent COVID-19. 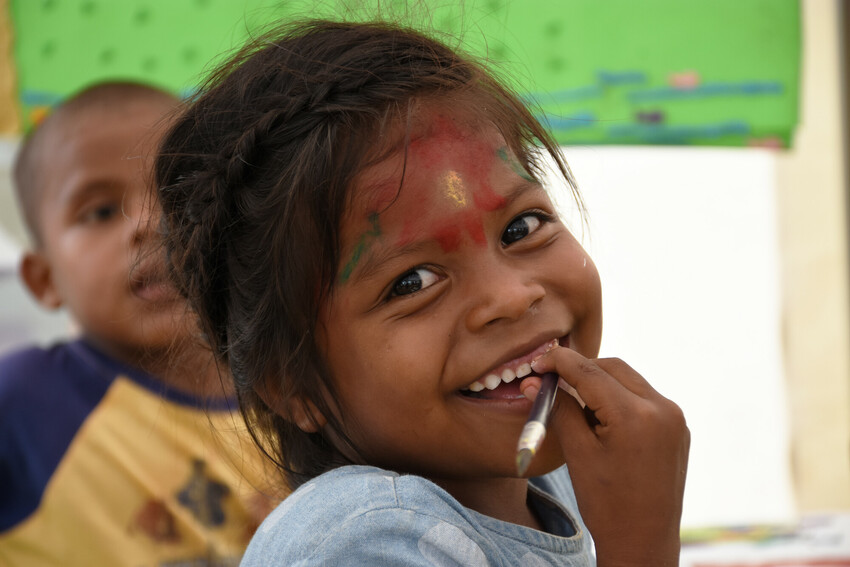 Plan International has been operating in Nicaragua since 1994 to promote children’s rights and equality for girls.
Read more 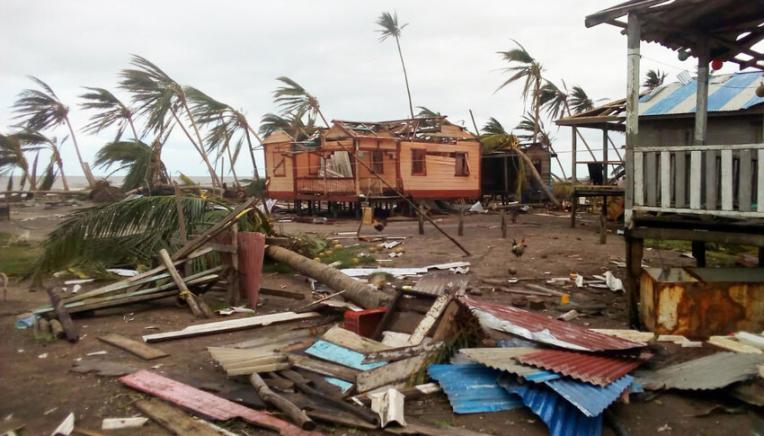 Plan International is preparing to deliver urgent humanitarian assistance to children and families in Nicaragua in the wake of Hurricane Eta.
Read more
See all news