The negative impact the expanded MCP has had on the lives of millions of vulnerable girls and women across the world during the last four years is well documented and is likely to have a lasting impact. In fact, the State Department’s own study from August 2020 confirmed what global health organizations and advocates have known for years: the MCP disrupts access to health services. The report clearly outlines disruptions in care spanning global health programs, including for HIV/AIDS, family planning and reproductive health, tuberculosis and nutrition.

Furthermore a Stanford University study found the MCP does not even meet its own goals, stating that there is ‘a substantial increase in abortions among women affected by the U.S. Mexico City Policy.’ In addition, it causes vulnerable girls and women to suffer as a result of vital sexual and reproductive health services being withdrawn.

Reinforcing a June 2018 report from the Center for Health and Gender Equity, the Stanford study published in The Lancet finds that when the policy is in place, highly affected countries experience ‘a rise of approximately 40% in relation to the average abortion rate’, versus when the policy is not in effect. This enormous increase in abortion rates is also mirrored by a decline in the use of contraception and an increase in unwanted pregnancies.

Plan International’s experience shows that comprehensive sexuality education and access to quality contraceptive services can significantly improve girls’ and women’s lives. Therefore, it is imperative that the MCP be permanently repealed. With this goal in mind, Plan International supports the Global HER bill in the U.S. Congress, which passed the House of Representatives last year. The bill would prohibit the MCP by law, thus preventing future presidents from reinstating it on their own through executive orders. 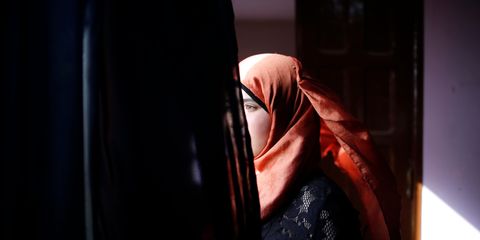 Female genital mutilation is a violation of girls' and women's human rights. We must work together to end FGM.
Read more 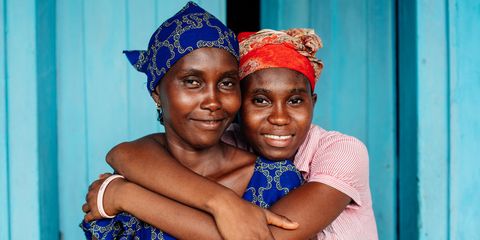