Nepal has the third highest rate of child marriage in South Asia. 37% of Nepali women aged 20-24 years are married by the age of 18 and 10% of those are married before 15.

According to married women surveyed in the national census of 2011, approximately 75% were married before 20, and over 100,000 girls were given away in marriage before the age of 10.

Early marriage is a violation of a child’s human rights. Despite being prohibited by national law, it continues to rob thousands of Nepali girls of their futures. It denies their rights to make vital decisions about their sexual health and well-being. It forces them away from education and into a life of poor prospects, with an increased risk of violence, abuse, ill health, or early death. 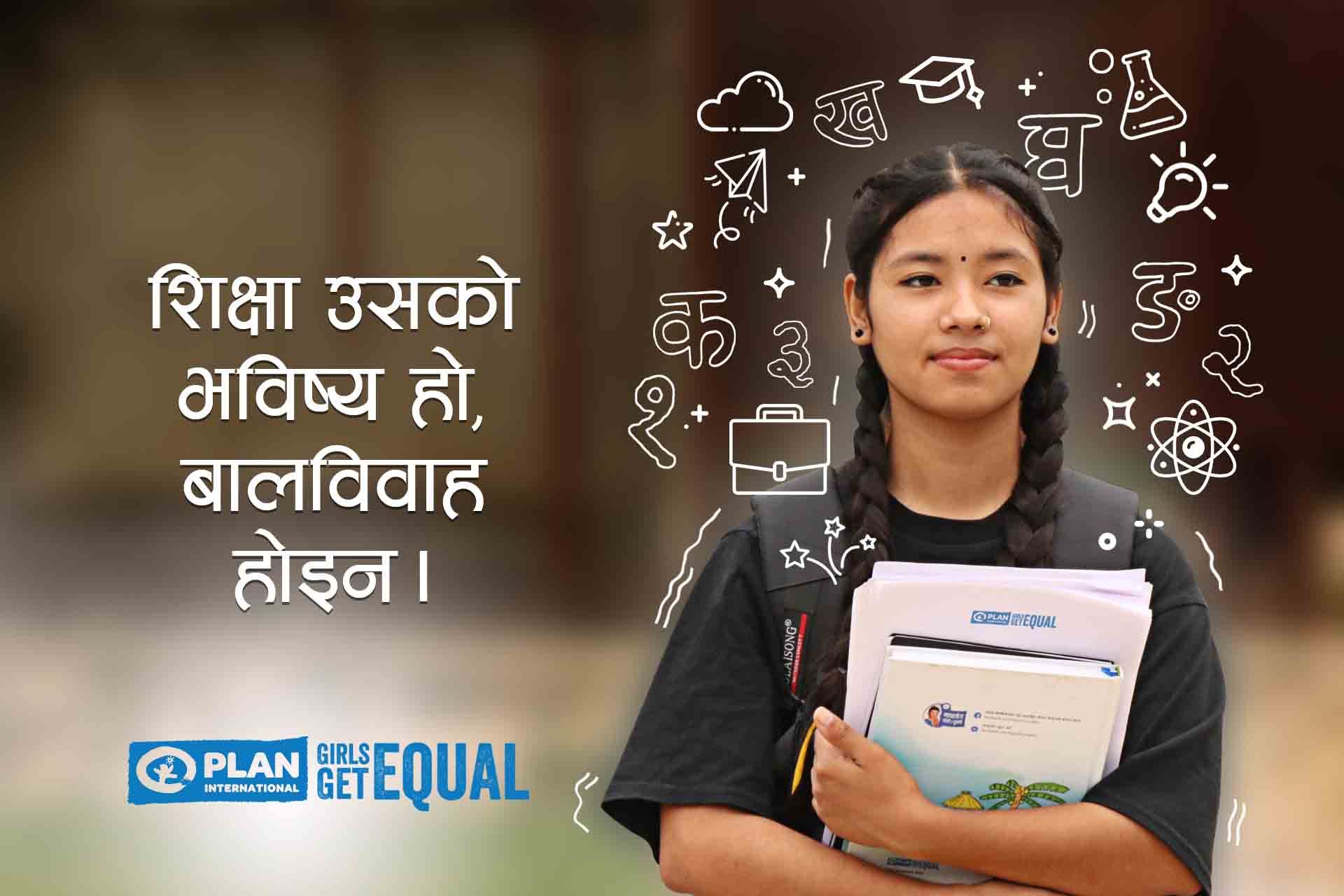 What is Plan International Nepal doing to end child marriage?

Child Not Bride is a programme funded by the Norwegian Broadcasting Corporation (NRK Telethon). The goal of this programme is to reduce the prevalence of child marriage in the Terai lowlands of southern Nepal, close to the Nepal-India border: Bardiya and Dhanusa.

The programme increase the agency of adolescents to exercise their rights and make informed choices about their futures. We support their education, economic empowerment, knowledge of sexual and reproductive health and rights and life skills. We directly support girls at risk of child marriage in Nepal to increase their skills and generate an income so they can avoid early marriage.

We also address the underlying causes of child marriage in Nepal by working alongside communities to challenge existing, harmful stereotypes, fully value girls and support them to delay their marriages. We also advocate to strengthens laws and policies related to child protection and support their full implementation.

This programme is working to reduce the prevalence of child marriage in Bardia, Kalikot and Jumla of Nepal.

This programme is supporting young people to protect themselves and to exercise choice about their futures through education, economic empowerment, increased knowledge of sexual and reproductive health and rights, and life skills. We are also supporting families with daughters to increase their income so they can avoid early marriage.

The project will also address the root causes of child marriage, promote positive stereotypes about girls in their communities and advocate for the creation and implementation of laws that will protect girls from early marriage in Nepal.

The programme will benefit around 35,000 children and young people from 112 schools and 88 communities. 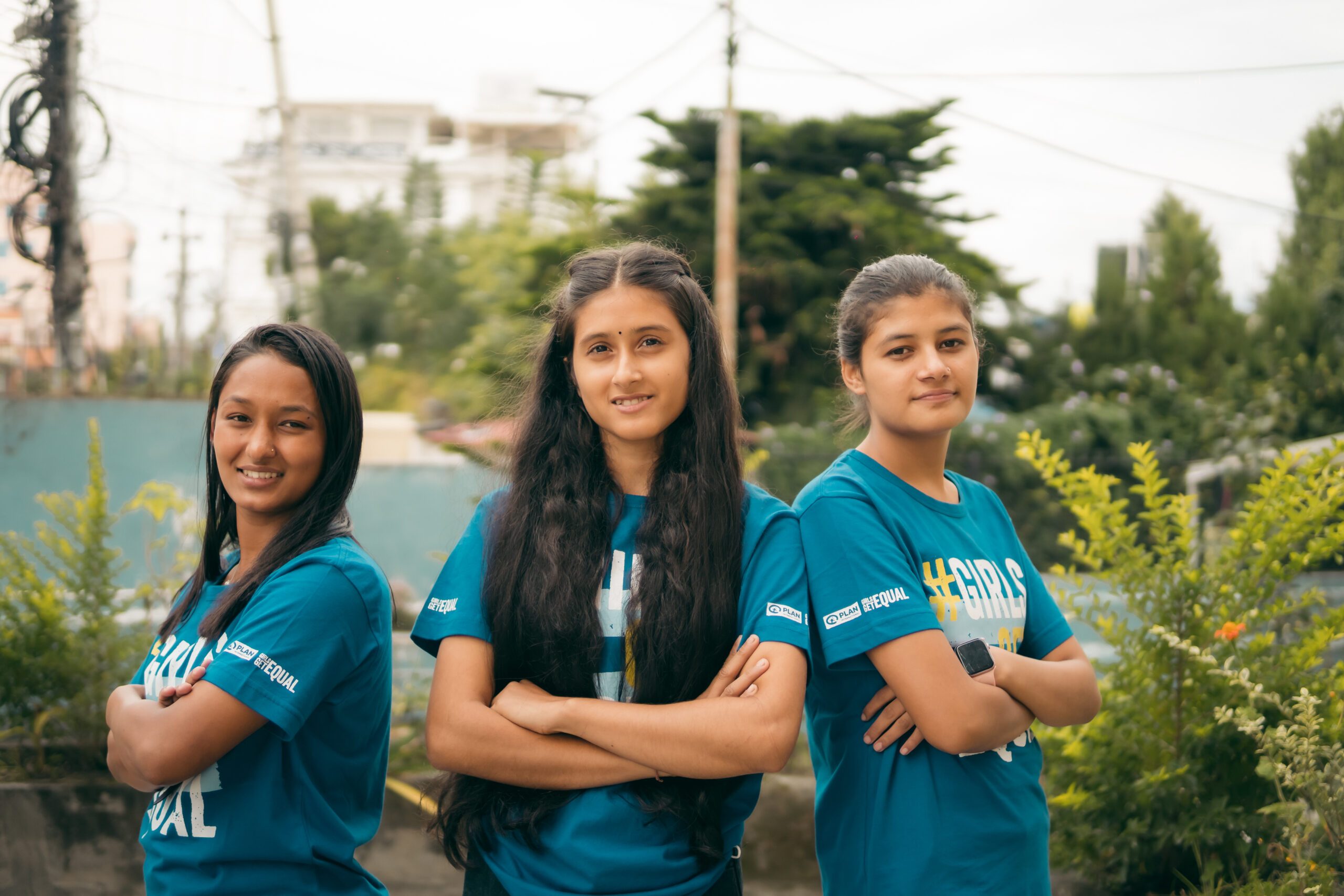 What we’re working towards

Nepal has the third highest rate of child marriage in South Asia.

Early marriage is a violation of a child’s human rights. 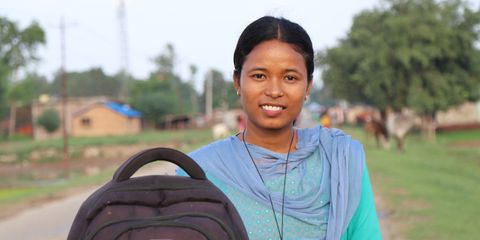 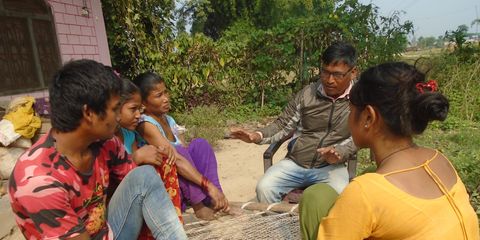 We're working alongside children and communities to end harmful norms and practices so girls can make key decisions about their bodies and futures.
Read more
Share