After taking over her community radio station to mark International Day of the Girl, Neetika now wants to see an end to discrimination against girls.

To mark International Day of the Girl, Neetika, 17 from Western Nepal, was given the opportunity to take over her community radio station.

“Girls are suppressed and dominated in my society,” she says, “so to show off our strengths, girls were invited to take over roles of power and influence.”

Neetika hosted a 50-minute-long talk show on Kusam FM, interviewing 3 influential people: the president of her local hospital, the secretary of a prominent political party in her region and the president of non-government organisation the Cooperative Alliance.

She took this opportunity to raise questions about girls’ education, child labour and child marriage and ask how her guests were supporting girls.

“I found them to be supportive of girls’ issues and they expressed their commitment to support girls and end discrimination.”

Girls in Neetika’s community face a lot of discrimination and do not have the same opportunities as boys.

“They are bound by strict rules in society. That is not only the case in my community, but across the country.”

Luckily, Neetika’s parents are teachers and therefore understood the importance of prioritising her education.

“Most of the girls in my community belong to the Dalit caste (the bottom of the Hundi caste system), they are poor and deprived from going to school. Our society only wants to see girls doing the household chores and believes they are born to take care of the home and family, something which I don’t like and think needs to be changed.”

The importance of radio

Radio is a vital tool for girls in Nepal. It can be one of their main sources of information about health and social issues – which is why it’s vital girls and young women are involved in media production.

“The takeover was one of the best experiences of my life,” Neetika says, “It didn’t just provide me with an opportunity to have discussions with high profile people on girls’ issues, but it also boosted my confidence to be able to voice my opinion. I also realised that the more girls get involved, the more ideas are heard.”

Since the takeover, Neetika sees journalism as part of her future. “I want to be a journalist and become an independent member of my society.”

The end of discrimination

Neetika also sees an end to discrimination against girls in the future.

“Being a girl in my community, I have my own dreams. I would like to see an end to discrimination against girls. Education can help girls fulfil their dreams and end injustice, so parents have to allow their daughters access to education. If girls are treated equally, they can do anything that boys can do.”

This is how Girls Get Equal

Girls across the globe are demanding to be represented fairly and equally in the media. 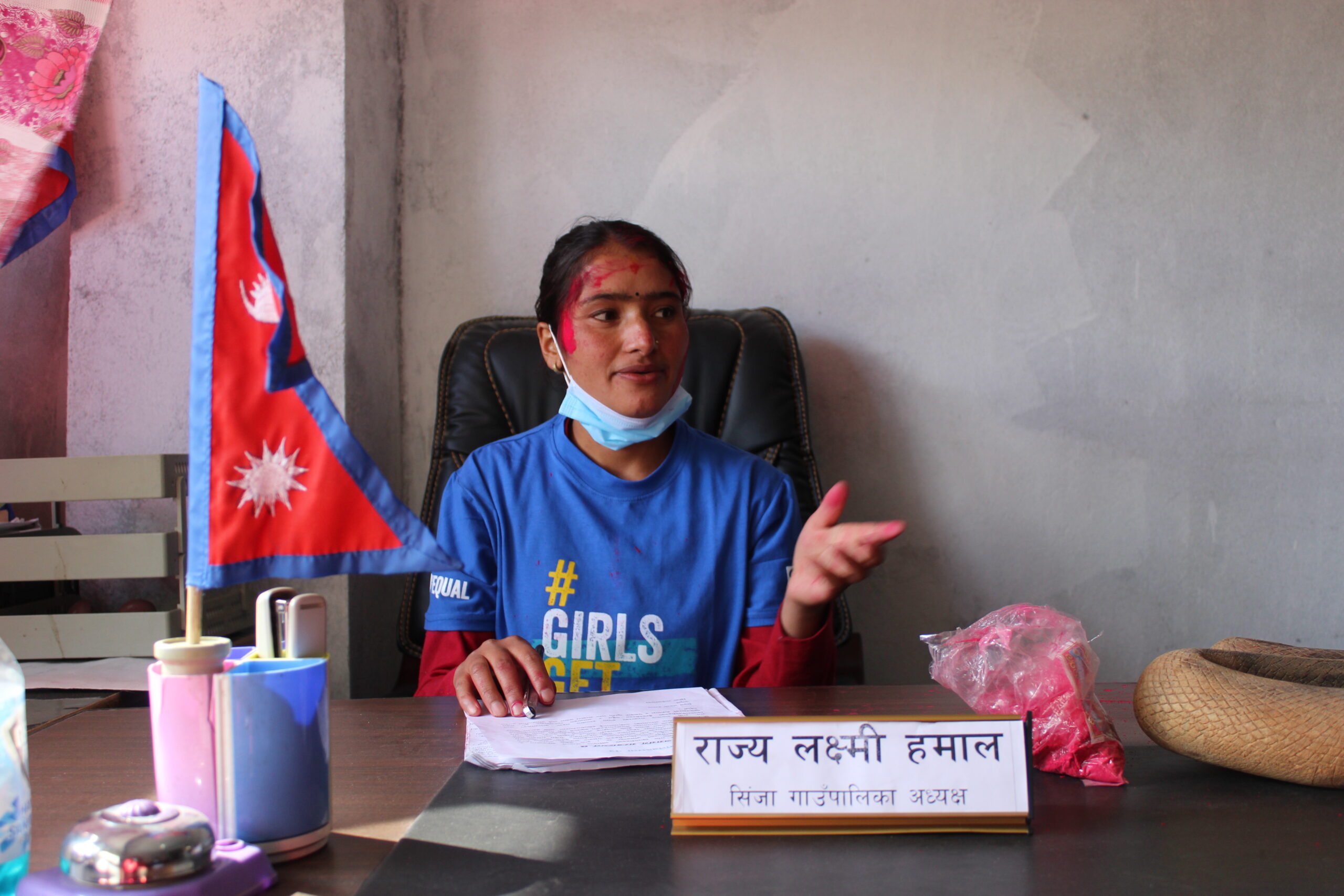 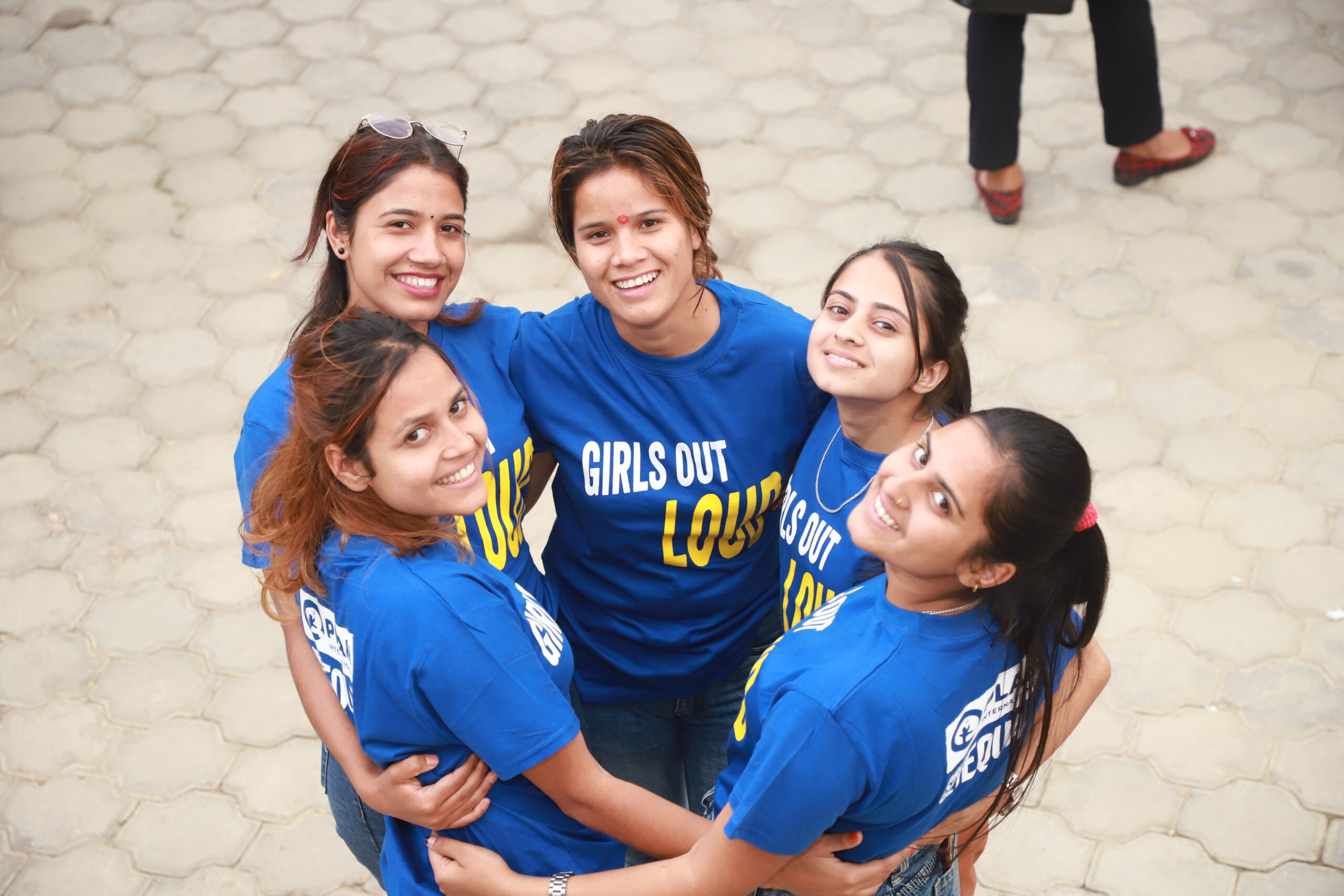 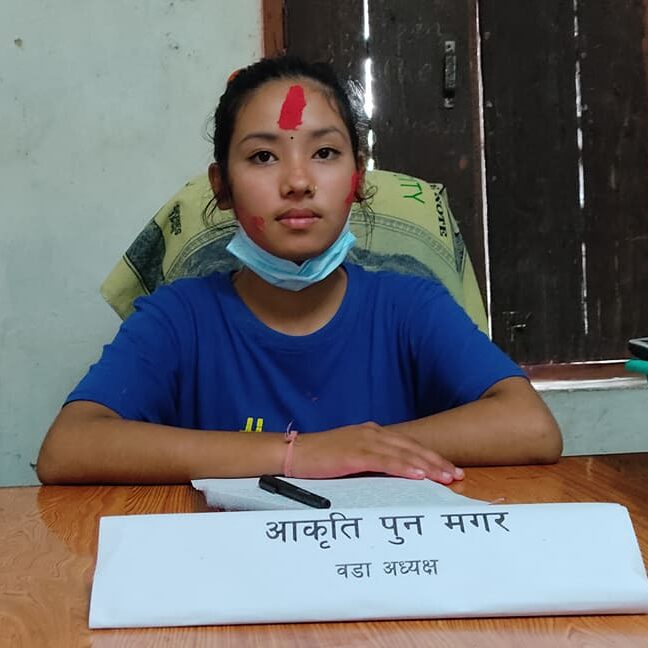