What Does It Mean to Have A CSW Theme That Doesn’t Include Girls?

The conversations over the next two weeks of CSW will have a bearing on the future of feminist movements and leadership. There’s just one problem: the theme doesn’t include girls. 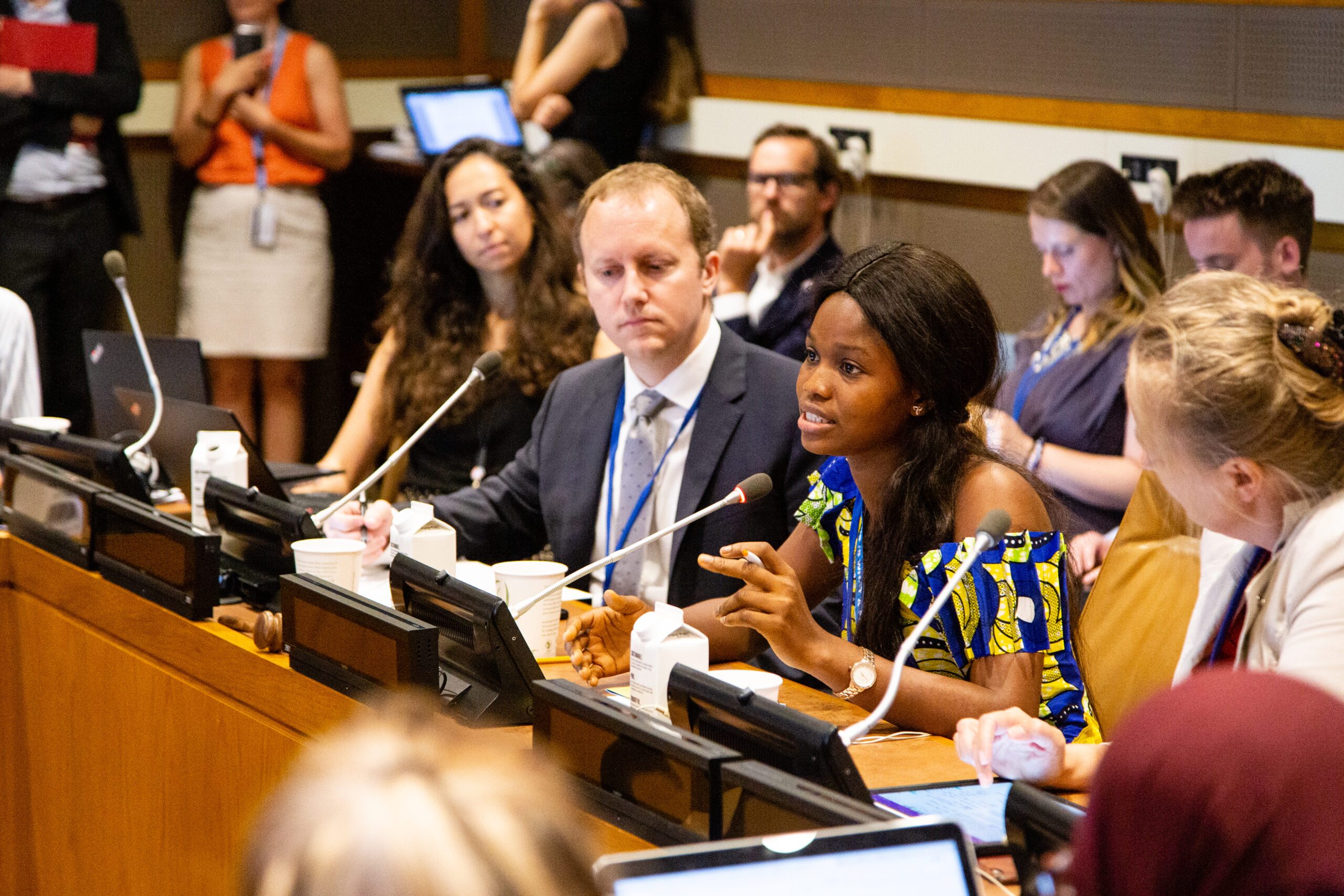 Last month, a dialogue took place between representatives from several critical stakeholder groups aiming to strengthen the blueprint of the Generation Equality Action Coalition on Feminist Movement Building and Leadership. The dialogue led to the creation of critical actions to advance feminist leadership; identified the tactics required to achieve said actions; and began a crucial conversation on what meaningful engagement and accountability really looks like in the Generation Equality process. The dialogue was facilitated by 5 adolescent girls. The participants included the leaders of the Action Coalition – such as the Government of Canada and the IPU, as well as youth leaders and adolescent girls, many from recognised, representative groups and organisations.

Exactly one month on, this week will see a follow up dialogue with this group of actors, to advance the conversation further and agree on further actions. The meeting will take place during the 65th Session of the Commission on the Status of Women, where the theme this year is women’s participation in public life, free from violence. CSW serves as a critical juncture for Generation Equality. It’s a chance to mobilise support and energy for the Action Coalitions, and to ensure the actions and tactics we’d hope to see in the blueprints emulate the recommendations to come out of this year’s Agreed Conclusions. The conversations in these next two weeks will have a bearing on the future of feminist movements and leadership. This should be the perfect agenda for important discussions such as this one. There’s just one problem: the theme doesn’t include girls.

Over the next two weeks, critical dimensions of women’s rights to participate in public life will be debated: issues such as creating enabling environments for effective participation; gender parity in political and other formal platforms of representation; gender-based violence and the impact this has on women’s ability to participate. The discussion will aim to drive forward our collective understanding of these issues, and support the creation of a strong policy agenda to tackle these challenges and provide the framework for effective change. All of the issues under discussion affect girls. However, their rights, and their challenges, have been left off the table. Here are three reasons why that doesn’t make sense:

Firstly, girls’ have the right to participate. Girls’ rights to participation are enshrined in the CRC and CEDAW and upheld in the Beijing Platform for Action and in the Sustainable Development Goals where Member States commit to responsive, inclusive and participatory decision-making. Yet, girls and young women in all their diversity are disproportionately excluded from policy decisions and remain underrepresented in political structures and governing bodies. They are held back by gender inequalities, multiple and intersecting forms of discrimination and systemic oppression that prevent them from being full citizens and leaders in public life. They also experience high levels of violence, harassment, and abuse – sometimes specifically aimed at silencing their voices and curbing their participation. Violence and harassment not only prevent girls and young women from engaging in civic spaces and positions of power, but also act as a barrier to the fulfilment of other human rights.

Secondly, women do not simply fall into positions of power if a door is opened. Ensuring girls have access to decision-making spaces and can occupy leadership positions at every stage of their lives is key to building a world where girls and women can thrive across politics, the economy and society. Equally, ensuring full and effective participation and decision-making should not be limited to engagement in formal political practice such as membership to political parties or voter turnout. Many other means of exercising leadership, and participating in public life, are available – whether that’s running for election in a student body, leading social change campaigns, or participating in a consultation on a local project. Moreover, human rights and civic education; closing the digital gender gap and ensuring girls receive digital skills and literacy can all play a part in ensuring that they can access decision-making spaces and be equipped with the skills and competencies to engage and meaningfully participate.

Thirdly, girls’ and young feminist networks and organisations are leading movements that are bringing transformative change for gender equality. Girls are not waiting for Governments or other stakeholders to come together to recognise their rights to participation. We see examples all over the world of girls coming together and organising to make change in their communities and countries, on the issues that impact their lives and others. Where they are able to participate in formal processes, we see evidence of their use of such platforms. Where they are excluded from formal processes, we see them turn to collective activism – raising their voices together to challenge the status quo.

There’s a reason why we’re choosing to host the next intergenerational dialogue on feminist leadership during CSW. We’re reaffirming girls’ right to participate in public life. And we’re providing a real-time example of exactly what girls are capable of when they are given a seat at the table. The Action Coalition leaders recognise the important role of girls to advance feminist leadership and participation in public life. We hope that over the course of the next two weeks, CSW will recognise this too. Youth reflections: What the 10-year Day of the Girl anniversary means for girls’ rights

Three Youth Advocates reflect on what International Day of the Girl means to them.
Read more
See all posts 10 Years of International Day of the Girl

11 October 2022 marked the 10th anniversary of the International of the Girl. For this special occasion, and in partnership with over 35 organisations, the P…
Read more
See all posts 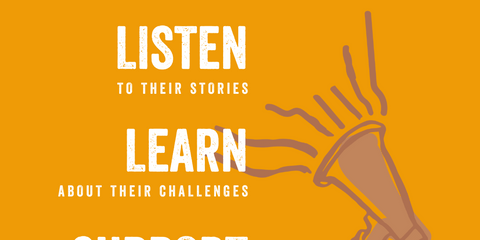 A group of 14 girls and young women from around the world worked together to do joint advocacy at the UN Human Rights Council this June.
Read more
See all posts
Share