International law consistently overlooks girls’ needs, leaving them to fall through the cracks between the women’s and children’s rights agenda. Plan International’s UN offices are advocating for the inclusion of gender, age and diversity and for girls to be addressed as a unique demographic in order to bring girls to the forefront of international law and policy.

What needs to happen:

Learn more about our priorities at the UN

The She Leads programme

Through the She Leads programme, Plan International is working across Africa and the Middle East to empower and equip girls and young women to speak up for t…
Read more 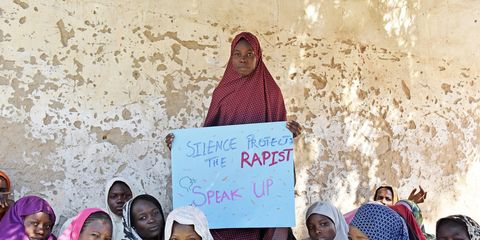 Gender-based violence is a global epidemic and a violation of human rights, with girls particularly vulnerable to harassment and harmful practices.
Read more 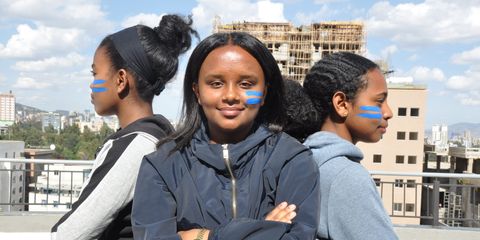 Girls and young women are being shut out from their ability to partake in civic space, making it harder to express opinions, assemble and associate with alli…
Read more
Share