Women in Lebanese refugee camps are raising awareness about the effects of violence and are helping survivors of abuse get support following training from Plan International and the International Medical Corps.

There are over 1 million Syrian refugees living in Lebanon, around 35% of whom live in Bekaa, close to the Syrian border.

Girls and women affected by the crisis are at increased risk of physical and sexual abuse, child marriage and exploitation. This is no different in Bekaa.

Plan International has been working alongside the International Medical Corps and the Australian Department of Foreign Affairs to prevent violence against girls and women in Syrian refugee and host Lebanese communities since June 2015.
.

As part of the programme, we work alongside Syrian volunteers who form mobile outreach teams that raise awareness about violence, abuse and exploitation in their communities and refer survivors of abuse to healthcare centres.

Sham, 36, is one of these volunteers. She fled the violence in Homs in 2011 and settled in the Bekaa valley.

Initially her husband was unable to work legally in Lebanon meaning their family didn’t have enough money to meet their basic needs. The opportunity to join a mobile outreach team provided Sham with a chance to earn money to provide for her family.

After joining the mobile outreach team, Sham was provided with in-depth training on the key topics surrounding violence against women, including rape, physical and emotional abuse and child marriage.

She now conducts awareness raising sessions throughout the refugee settlement in which she lives, mainly targeting girls and women aged 13 and up.

“Through continuous visits and building good relations with women, I gained their trust and they have started opening up to me,” says Sham. “I assure them that all of the information they share will be handled with complete confidentiality and that there is no need to be frightened.”

Sham’s efforts have succeeded in raising awareness about violence against girls and women in her community and have encouraged other women to become leaders of change. Sham has found that survivors of violence are sharing their stories and encouraging others to follow their lead.

“The support we have provided to women has empowered them and made them stronger,” says Sham.

Having originally joined the mobile outreach team to make some money, Sham now describes herself as a women’s rights activist following the training she has received and the stories she has heard.

“I feel so happy because I am helping others. I want to do so for the rest of my life,” she says.

Her work as a volunteer has also improved her confidence, communications skills and is raising the status of women in her community. It also shows the power of working alongside community members to tackle the root causes of issues that affect them. 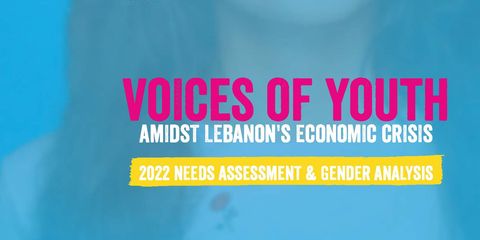 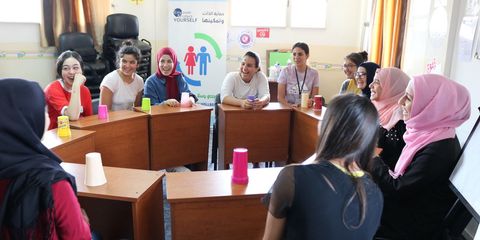 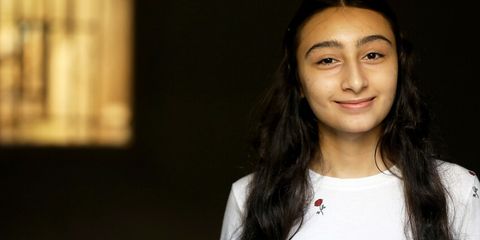