The hunger crisis isn’t gender neutral; our response shouldn’t be either

On the occasion of World Humanitarian Day 2022, Serap Altinisik, Plan International EU Head of Office, takes a look at the disproportional impact the hunger crisis has on girls, young women and women. 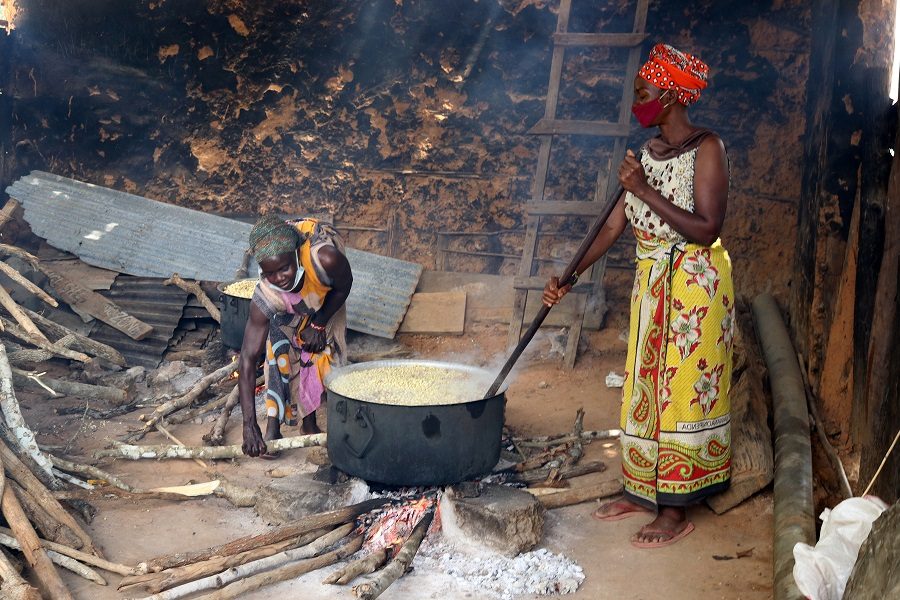 We are in a grip of a devastating hunger crisis. If the world doesn’t pay attention, the 811 million people struggling to find food in the world’s hungriest places – 9 out of 10 of them being in Africa – will become a forgotten statistic, as Stephen Omollo, Plan International CEO, has said.

Hunger affects everyone. At the same time, some are more impacted than others. Women’s role in nutrition globally is central both in the private and public sphere. Yet, they account for 70% of the world’s hungry.

Women’s role is crucial across the spectrum: in food availability (production), food access (distribution) and food utilisation, the three main components of food security. They are also key in activities that support agricultural development.

Women produce 70% of Africa’s food and bare majority of the responsibility when it comes to preparing meals.

But women have not only been doing the work. They have also been proving their resilience and ability to adapt for the wellbeing of their families, communities and themselves.

During the last year, humanitarian needs in the Sahel have increased and the lands in the region are likely to be hit by desertification and soil erosion. One of the results is that women and girls take more time to collect water and wood – often with longer walking distances and in unsafe conditions. But women have developed diverse expertise and adaptive strategies. Wild plants and bush products are used to create juice, medications, paint and more, serving as a vital source of income used to cover people’s needs, including purchasing food. Women are also essential in delivering an affordable, accessible and diversified diet despite limited supplies – both in the food catering sector and at home, where they are typically responsible for such household work.

Nevertheless, even if their work is detrimental, women, young women and girls are typically the last ones to eat, leading to them being the most at risk of nutrition and health problems.

Globally, women and girls are responsible for 75% of unpaid care and domestic work, performing 4 hours and 25 minutes of unpaid care work every day. The equivalent number for men is 1 hour and 23 minutes.

According to UN Women, there will be an increase from 249 to 283 million women and girls living in extremely poor homes between 2021 and 2030.

It becomes clear that when we talk about the global hunger crisis, we cannot afford to ignore the role of women and girls as well as their vulnerability and susceptibility to food insecurity and malnutrition.

In simple terms, one’s gender can largely determine how susceptible they are to hunger.

When we work with our partners from around the world, we must acknowledge such realities.

Let’s look, for instance, at the EU’s Investment Package for Development, the “Global Gateway”. EU Commission President von der Leyen described it as the “future of our development cooperation”, aiming to mobilise up to €300 billion in investments between 2021 and 2027, €150 billion of them in Africa. This is a much-needed step but it is unclear how this would support those that need it most or how it will help transform food systems.

In every step of the way, governments and international actors must pay specific attention to women, young women and girls. It is essential that all parties adopt a gender transformative approach in policies, programmes and practices. This would allow assistance and aid to reach the ones that need it most, while at the same time acknowledging systemic issues linked to those needs, such as women’s economic empowerment. Research conducted by FAO estimated that women’s empowerment in the agricultural sector could pull up to 150 million people out of hunger, a tactic that is also perfectly aligned with the Sustainable Development Goals aimed at eradicating hunger and promoting gender equality.

We are in the grip of a devastating hunger crisis and once again being a woman, a young woman or a girl significantly worsens your chances of survival.

The hunger crisis is not gender-neutral. Our response shouldn’t be either.

If you would like to know more about the impact of world hunger on girls and young women, you can read our latest study here. 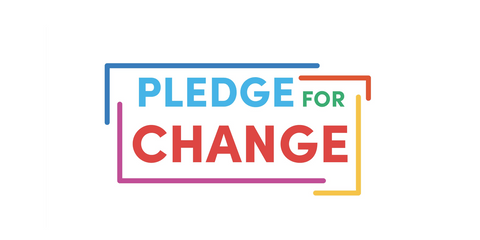 Pledge for Change: the future of aid

Plan International co-signs a Pledge for Change for an improved aid system by 2030.
Read more
See all news 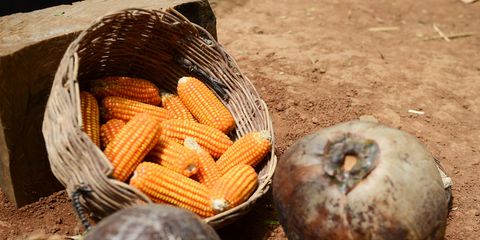 Food is not a privilege. It is a human right, and it is time that it is seen and realised as one.
Read more
See all posts