Why Bother Investing In Women And Girls?

We are off-track to deliver the SDGs. Developing countries need at least an additional $2.5 trillion every year to finance them. Unsurprisingly the poorest people in the world – and especially those living in conflicts – are the most left behind. And women and girls even more so. We know that investing in women and girls delivers results – for women and their children, for local and national communities and for companies’ balance sheets. Women and girls have the potential to be the force multiplier to achieve the SDGs – yet the international community doesn’t invest nearly enough in them. Despite our rhetoric and commitments, a mere 4% of the $150 billion Official Development Assistance (ODA) spend is dedicated to programmes tackling gender inequality, and only 34% of ODA mainstreams gender equality.

We need to bother to invest in women and girls because:

We know what works and what doesn’t when it comes to investing in women and girls. OECD DAC Members are increasingly aware that focussing on women can make ODA more effective. Several DAC members have developed strategies to put gender at the heart of policymaking and programme delivery. The amount of ODA that has gender equality as a consideration is increasing, but more needs to be done given the transformative power of such investments.

My role is to influence and encourage donors to scale up, share best practice, champion women and girls’ rights wherever and whenever possible. We also hold each other to account in the DAC- via our Peer Review process- to deliver on commitments to gender equality.

My role is to influence and encourage donors to scale up, share best practice, champion women and girls’ rights wherever and whenever possible.

The DAC has an important role to play in providing data and evidence, and in shaping policymaking and setting standards. The DAC has responded swiftly and categorically to evidence of sexual abuse in the development sector by adopting the first international legal standard to prevent sexual abuse, exploitation and harassment in the development sector. It commits donors to strengthen existing local services and networks with gender-based violence and child-protection services specifically to address violence against girls. We will be monitoring implementation closely.

We will not deliver the SDGs without gender equality. When over half the world’s population is unable to achieve her potential, is blocked from being productive, and is largely being ignored or undermined, there is no sustainable route to development. 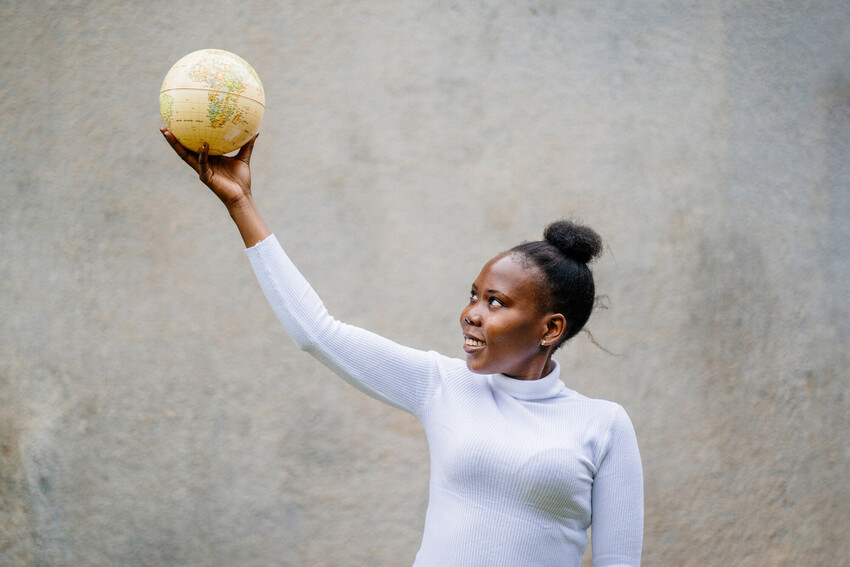 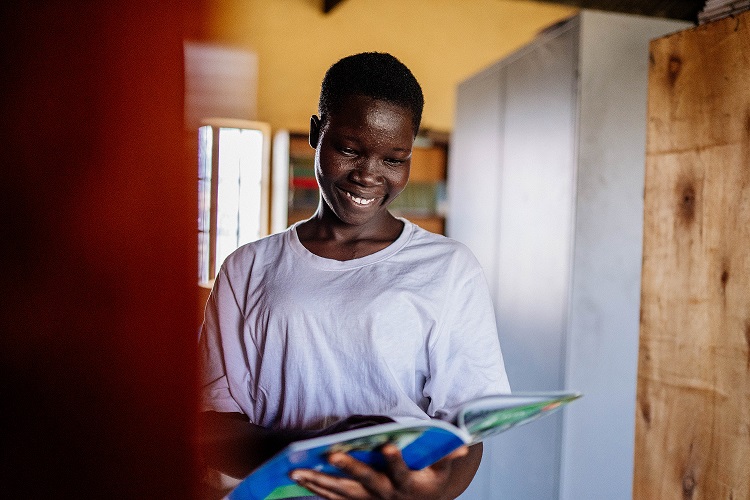 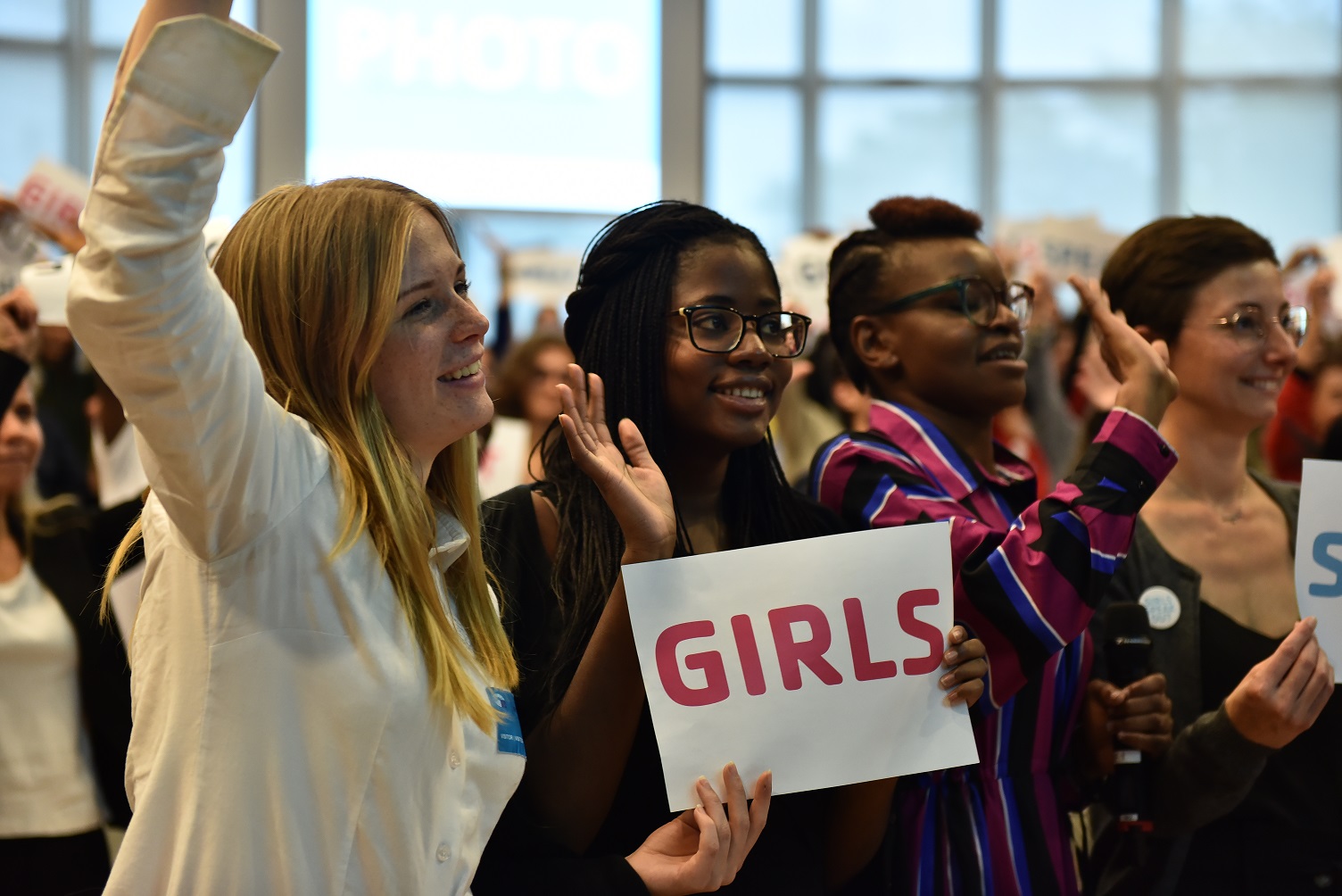 The campaign by young activists from around the world that demands girls rights to be at the centre of EU policy.
Read more
Share