Watch the stop-motion animation film Story of An, created by school girls and submitted as part of Plan International Vietnam’s film-making contest.

Story of An is an inspiring story about a girl who survived sexual abuse before going on to find belief in herself. It was created by Bottle of Time, a group of 2 school girls from Hanoi and was submitted as part of Plan International’s film-making contest about girls’ safety in cities.

There are 7.6 million people living in Hanoi, with 24% of the population under 16. The city provides girls with increased access to education, technology and opportunities.

However, there are also increased risks. Girls face harassment, exploitation and insecurity as they navigate the urban environment. Research shows that only 13% of girls always feel safe in public spaces, while 23% said they never or seldom felt safe using public transport.

Story of An is an empowering message for girls and women to speak out about harassment and abuse to raise awareness about and improve girls’ safety in cities.

Watch the full animated film below: 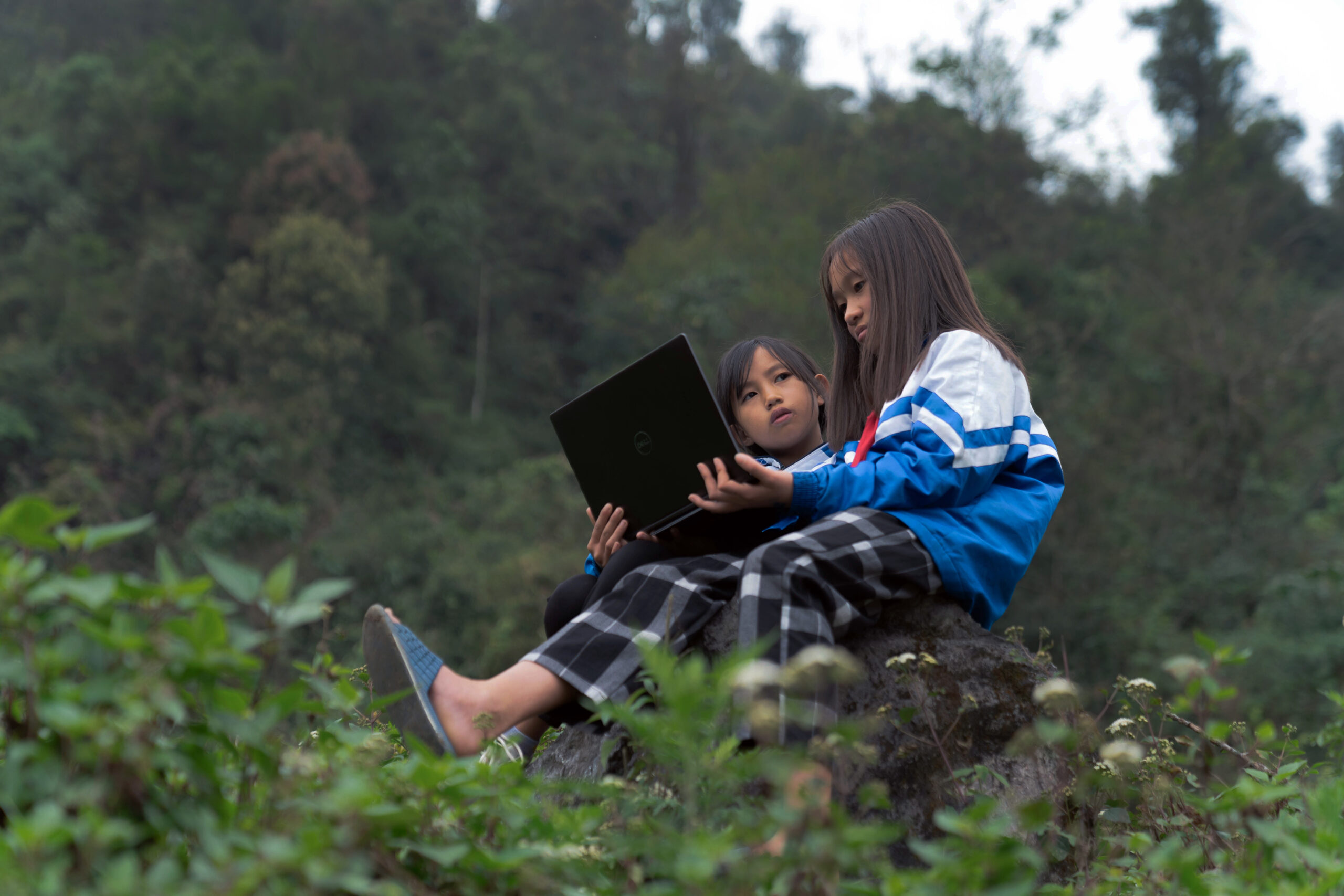 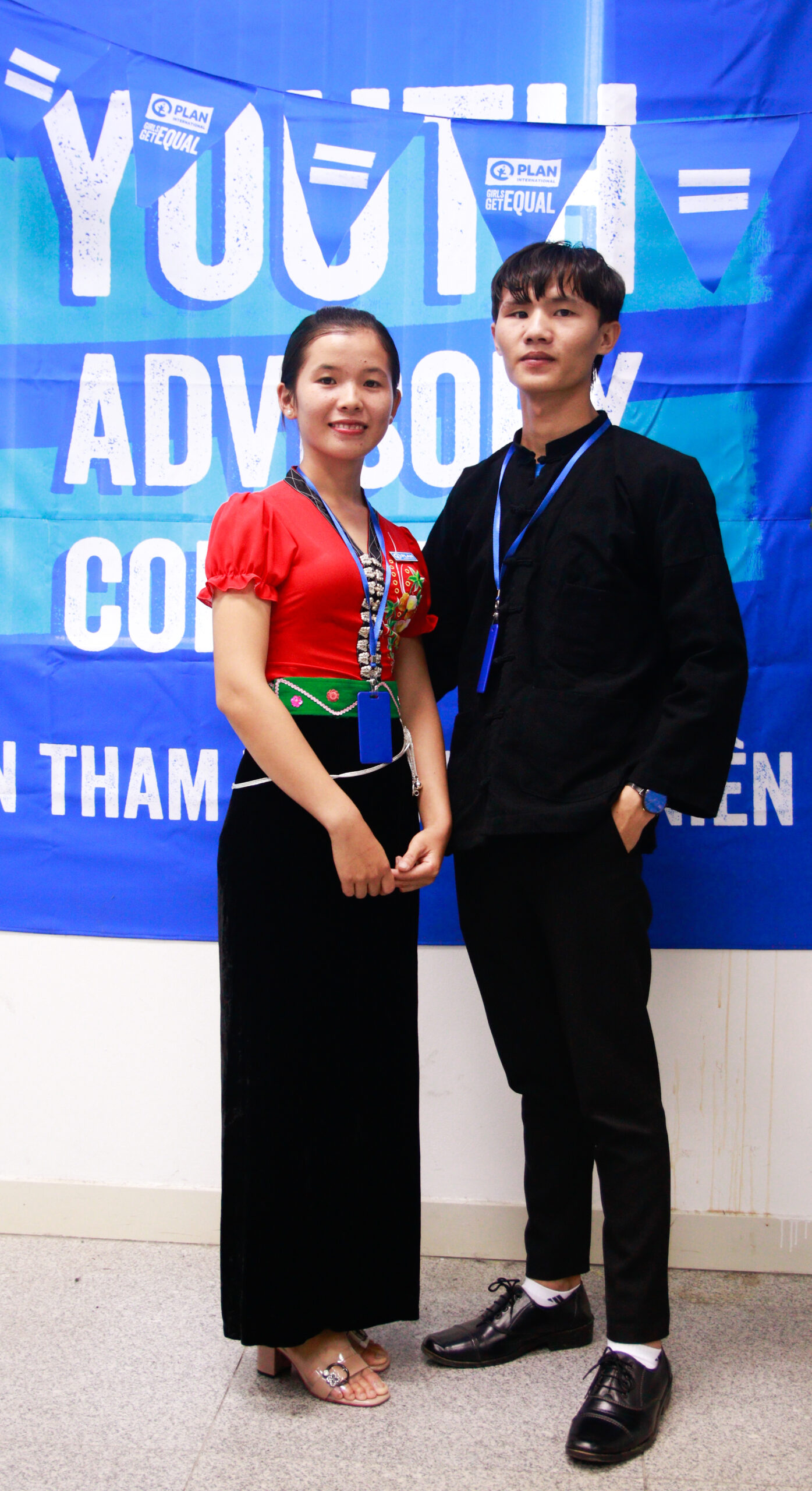 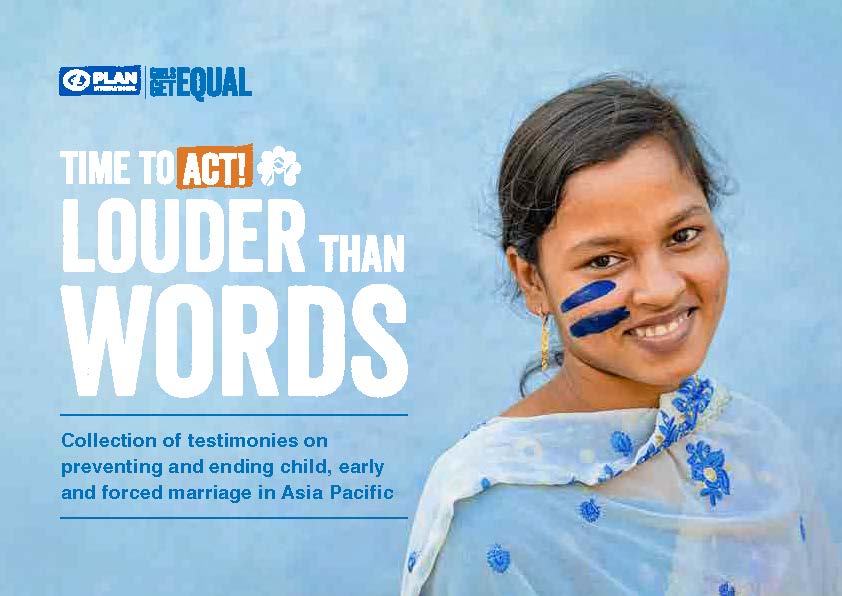