Cybersex, a form of child pornography, involves the facilitation of sex through the internet. Because of the ease of connecting to the internet, many people from all parts of the world take part in this form of child exploitation.

Most children enjoy spending an afternoon playing outside with friends. For Joy*, however, playtime stops as soon as she is called by her mother. When she arrives at her home, the web camera and computer have already been set up and connected to the internet. A man appears on the computer screen.

Following her mother’s directives, Joy would act out in a sexually suggestive manner in front of the camera. Her mother would always tell her not to worry, saying that it was just a man on a computer. He couldn’t harm her.

Joy’s mother also convinced two of her friends, Tinay*, 11, and She*, 8, to participate in the same activities. “We can earn a lot,” she would tell them. Joy’s parents would be paid in dollars. After each session in front of the computer, Joy’s mother would give Tinay and She their cut.

Joy’s parents were eventually caught by authorities. “This is our only means of livelihood,” was all her father could say. He was a factory worker who had lost his job.

*names have been changed to protect identity

All stories and information were gathered by ECPAT Philippines. The children today are members of Sali Ka Bata, a community-based theater group that advocates for the protection of children against violence, abuse, and exploitation. 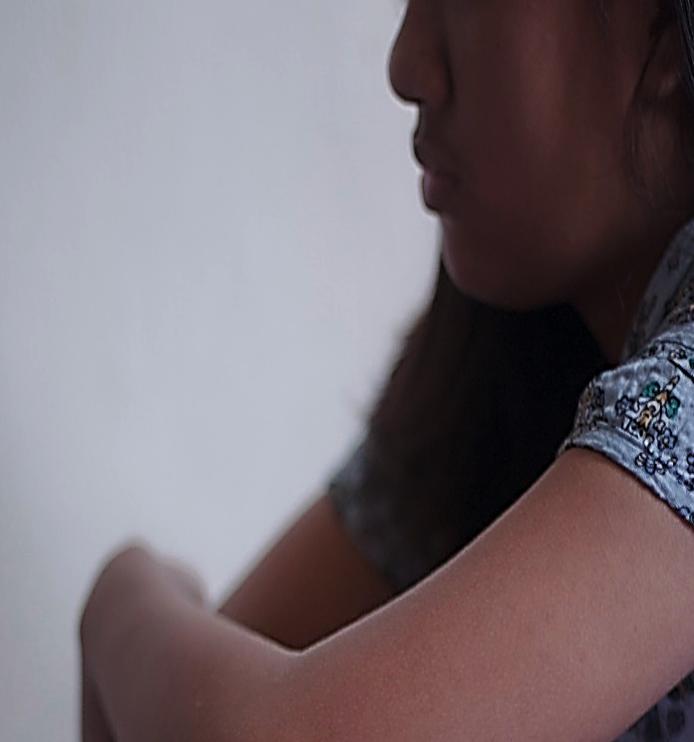 The ease of connecting to the Internet has made online sexual exploitation more rampant. This was how Joy (not her real name) became a victim.
Read more
See all case studies 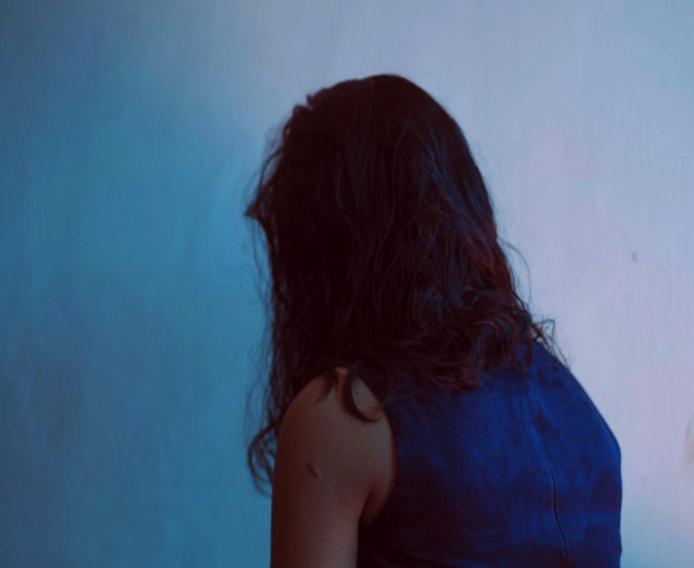 Many children have fallen victim to sexual exploitation initiated by those closest to them, their own family members. This was Yna's story.
Read more
See all case studies 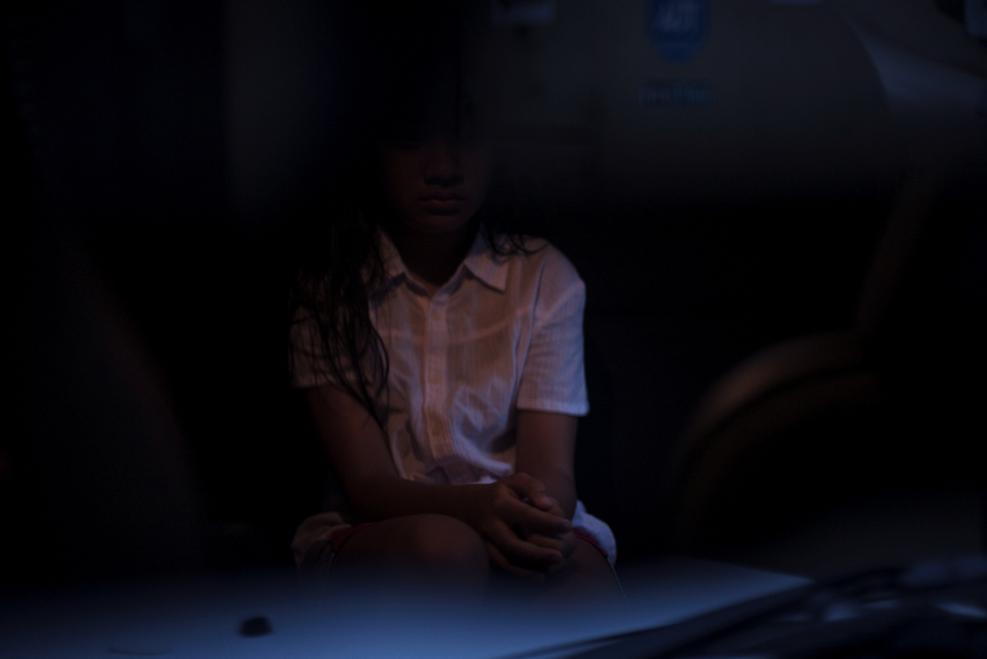 13-year-old Nicole (not her real name) continues to deal with the aftermath of being sexually assaulted by a foreigner who was introduced by her friend.
Read more
See all case studies