Supporting girls and young women to access the information and tools needed for them to exercise their sexual and reproductive health and rights.

Mozambique has one of the highest rates of early marriage in the world with almost 50% of girls married before the age of 18.

As of October of 2019, Mozambique introduced Law No. 19/2019, making it illegal to marry or enter into union prematurely or before the age of 18.

Child marriage is a widespread issue in Mozambique and Plan International Mozambique implements the “18+ Ending Child Marriage” project, targeted at children through various school clubs, to inform them about their sexual and reproductive rights, the existing law on early marriage and the available support mechanisms to report cases of child marriage.

Our work in Mozambique aims to raise awareness on the negative aspects of child marriage and to change the gender norms and practices that drive child marriage, often resulting in unwanted pregnancies.

Learn more about our key areas of work in Mozambique 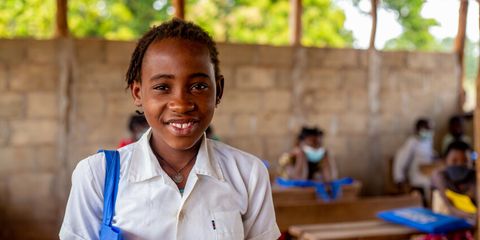 Supporting children's access to quality, inclusive education that provides them with the opportunity to transition from primary to secondary and tertiary edu…
Read more 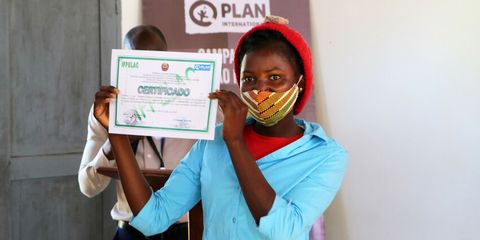 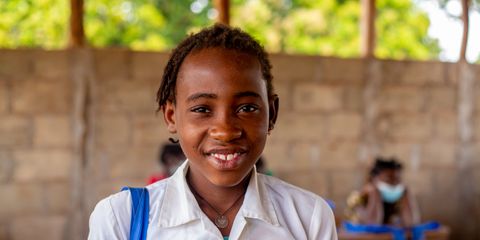 What we do in Mozambique