Plan International is working to protect children who work in the mines of the Central African Republic and reunite them with their families.

Thousands of children leave their homes and educations to work in the gold and diamond mining industry each year. Plan International aims to reunite these children with their families, including those who have become involved with armed groups.

After registering children who have become separated from their families, we provide them with psychosocial support while we search for their parents. This helps children to overcome the trauma they may have faced and act like children again.

In addition, we work to get children back in the classroom or connect them with access to vocational training so they have the means to provide for themselves in the long-term. We also help unregistered children get birth certificates.

As a result of our work Cyril, 17, has been reunited with his family for the first time since 2012. He had originally left his family with a friend to find work in Boda’s gold mines. “We were very worried, we had looked everywhere for years without result. So for us, he was dead,” says Cyril’s mother Jacqueline.

“I could not find what I was looking for when I arrived in Boda,” says Cyril. “I found a place to stay until the crisis hit the country in 2013. Boda was one of the most affected areas. Life was becoming very precarious.”

“I was very moved when the team from Plan International came to tell me the news of my son and promised to bring him back,” says Jacqueline.

Learn more about our work in Central African Republic 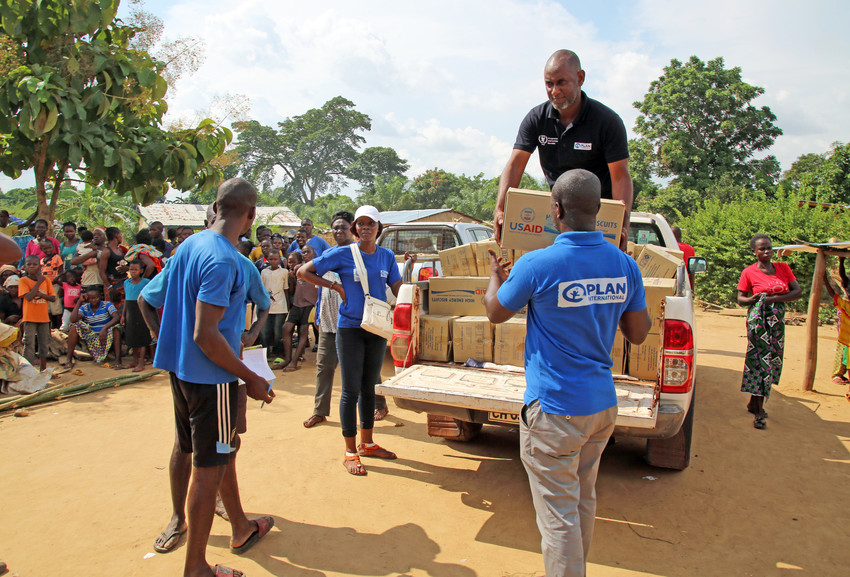 Plan International is responding to the immediate needs of children affected by the conflict in Central African Republic, supporting them to access their rig…
Read more 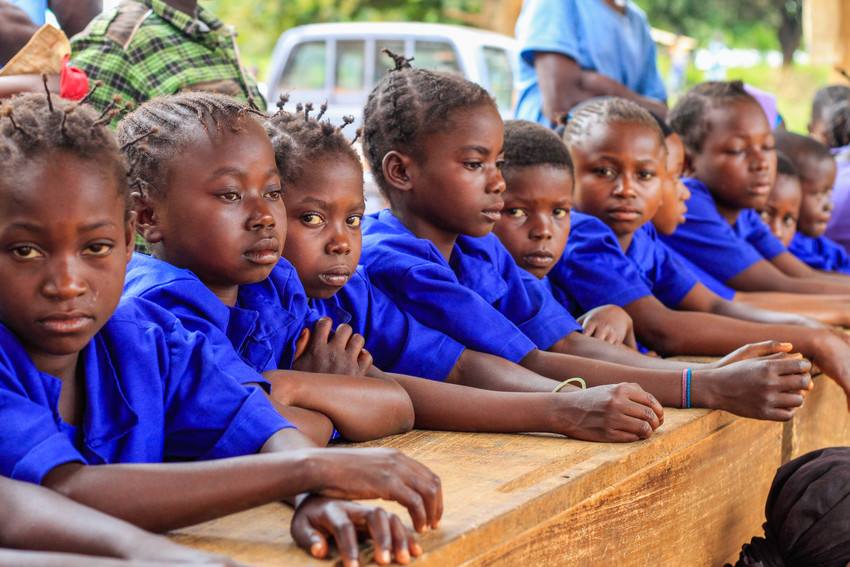 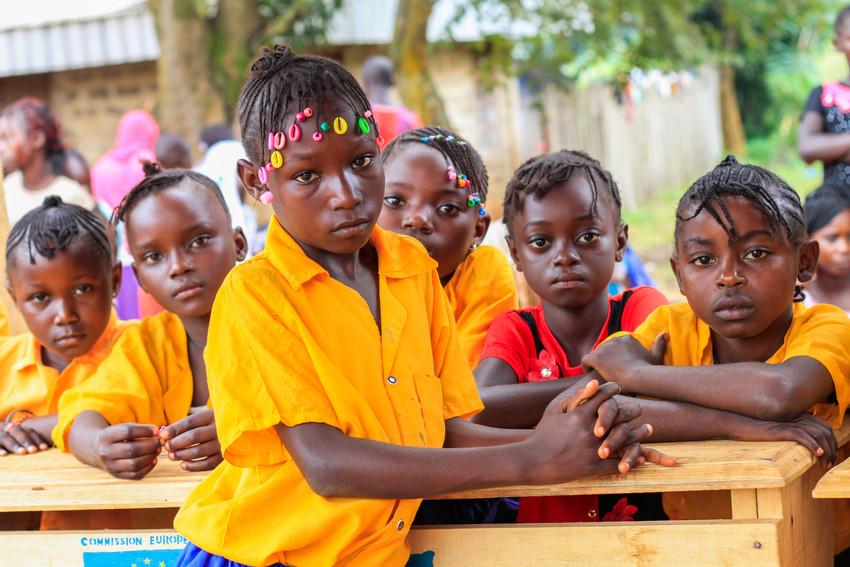 What we do in Central African Republic