Collection of testimonies on preventing and ending child, early and forced marriage in the Asia-Pacific region

Child, early, and forced marriage (CEFM) is a harmful practice and global human rights issue disproportionately affecting girls. The girls most at risk are often those hardest to reach because they come from poor families, marginalised groups, or rural areas. Child marriage frequently leads to serious negative consequences, denying millions of girls the opportunity to fulfill their potential.

This collection features testimonies on breakthroughs and successes in preventing and stopping child, early and forced marriage across the
Asia-Pacific region. From rural Cambodia to remote areas of Vietnam, from radio waves in Bangladesh to youth forums in India and Indonesia, from digital platforms to regional policy forums – girls are taking their lives back into their own hands. The collection further contributes to Plan International’s efforts to build evidence on effective practice, proving that ending child marriage is possible. It is aimed to inspire practitioners and key stakeholders to step up their actions and eliminate this harmful practice for good.

Time to Act! – Louder than words 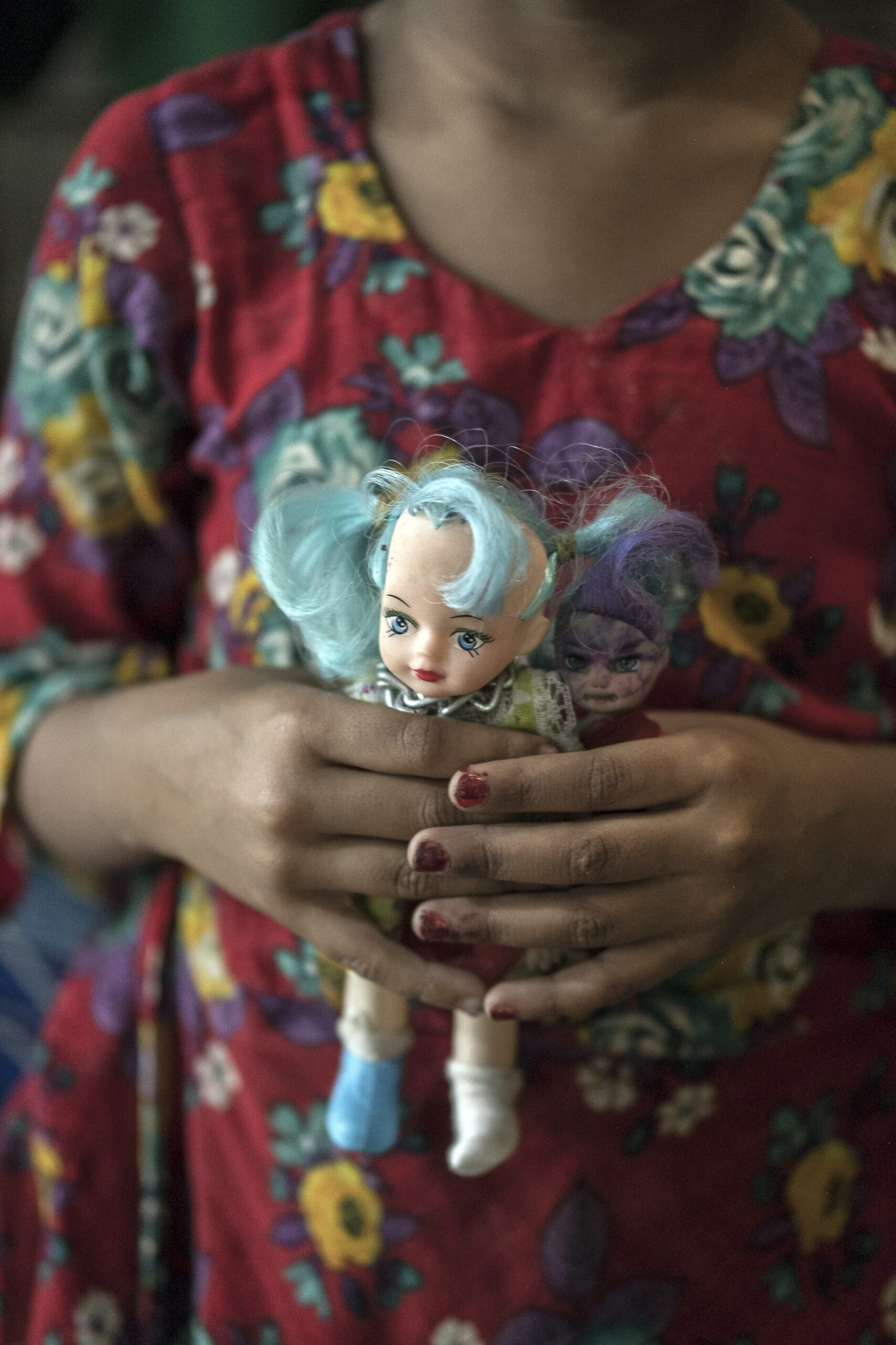 Abdur Razzak has been campaigning against child marriage in his ward, a part of a city equivalent to a municipality, in rural Bangladesh
Read more
See all case studies 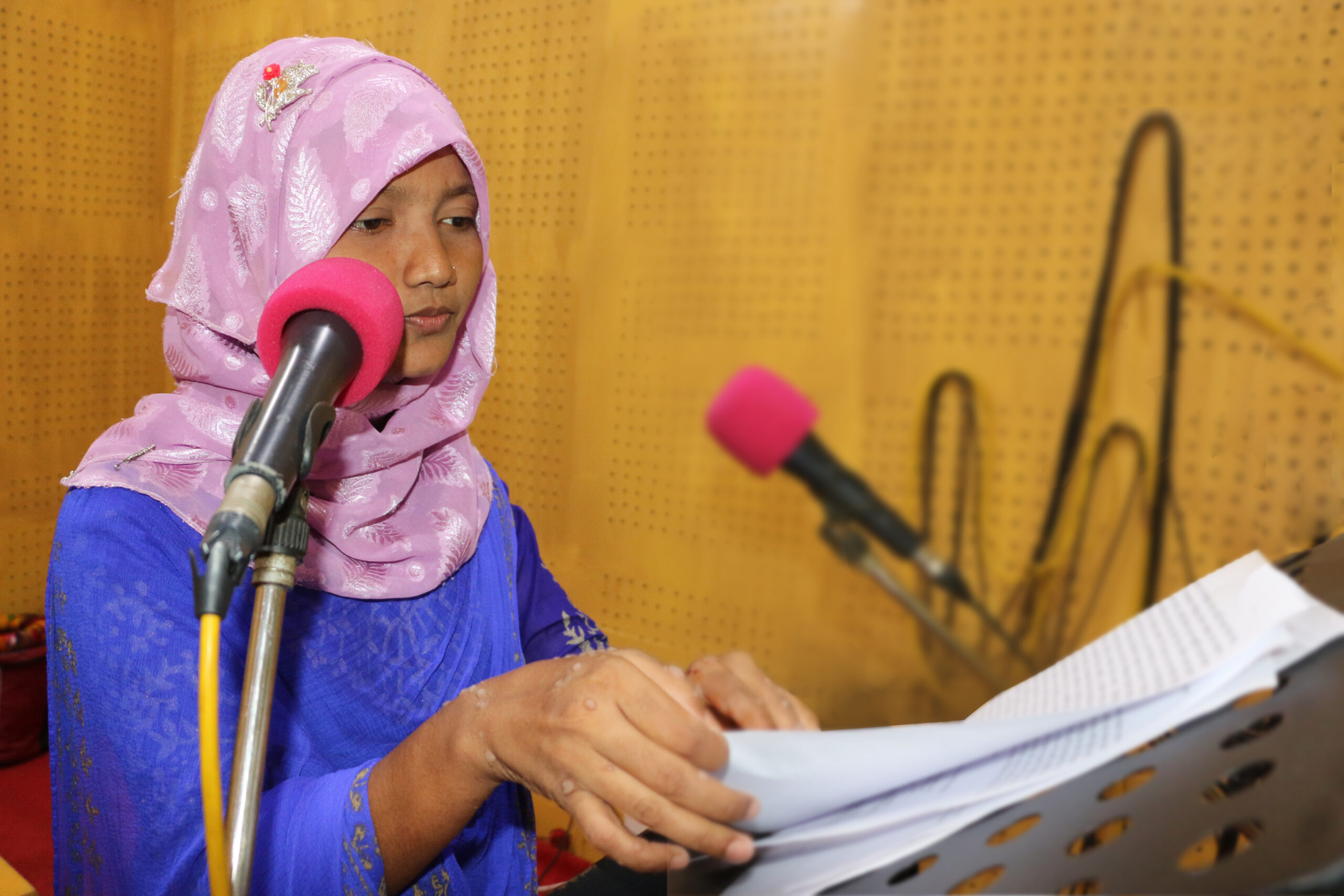 On the Airwaves and in Communities: The Two Young Activists Creating Social Change

Happy, a 23-year-old female radio journalist from Bangladesh has been hosting a widely popular show at her local community radio station where she shares new…
Read more
See all case studies 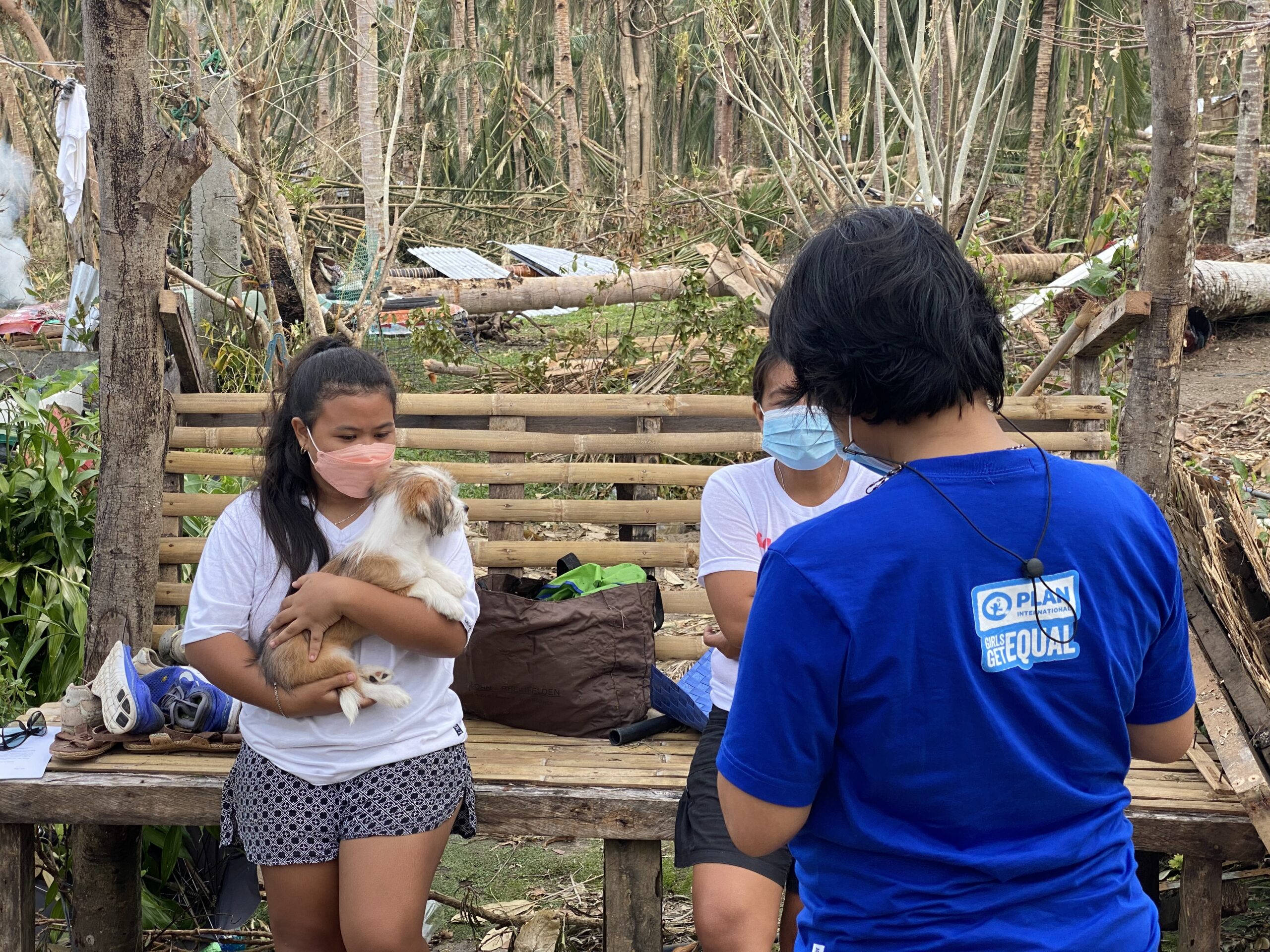