On the International Day of the Girl 2019, Rasha, headed to the offices of Leo Burnett, a global advertising agency. She stepped into the shoes of its creative director to call for the equal representation of girls and women.

On a normal working day, Rasha, a 23 year old social worker from South Lebanon travels to a community centre to work with children and their parents so they can understand their rights.

However, on 11 October 2019, Rasha altered her destination to change her and many other girls’ destinies. She enthusiastically took a 2 hour drive to Beirut, heading to the offices of Leo Burnett, a globally active advertising agency.

She got to step into the shoes of its creative director to call for equal representation of girls and women in advertising. This was neither a breakthrough, nor an overnight career shift. Instead it was part of Plan International’s global Girls Takeover for International Day of the Girl.

Through a Girls Takeover, adolescent girls and young women assume the role of leaders to tear down the barriers of discrimination that continue to hold girls back. This year, over 1,000 girls across the world assumed leading roles in the media, entertainment, business, and politics. They called for a radical change in the portrayal of girls and young women through all forms of communication.

“Why don’t we see fathers preparing the lunch box alongside the mothers?”, suggests Rasha to the creative team at Leo Burnett, who brainstormed with her a myriad of ideas for an ad promoting a baking product.

That brainstorming session is known as an “insight”, during which Rasha had the chance to influence the concept of the commercial. “Showing the father in the ad as an active family member breaks the gender stereotyping, which traditionally assigns the role of cooking and upbringing children to mothers only,” added Rasha.

Rasha also urged for the need to refrain from depicting women as sex objects, rather representing them at the highest levels of their socio-economic participation across industries. The Leo Burnett team welcomed Rasha’s requests as they strongly believe in gender equality.

The agency has won different awards for their campaigns that have addressed the issue of women’s rights. “Gender equality is part of our DNA and we consider ourselves as your partners,” emphasised Rana Khoury, the creative director whom Rasha had taken over for the day.

“Rasha called our attention to the importance of involving all family members in the ad. She reminded us that even children, especially girls, should be involved in the decision making process of what the lunch box entails,” shares Khoury.

Rasha is even more determined to fight gender inequality as she herself faces limitations by her parents and society due to their overprotection and their preconceived inherited ideas on gender roles and capacities. In fact, her current profession as a social worker does not only come from her wish to help others, but also due to the scarcity of options she had. “I wanted to study Petroleum Engineering, but I could not, as this major is not available in my village, and I cannot travel on my own”, she says.

As such, Rasha was keen on participating in this takeover experience to influence the Managing Director, whom she met as well. She wanted to emphasise the fact that advertising contributes to the reinforcement of gender stereotyping. “The way girls and young women are represented in advertising shapes the way in which the world views girls in addition to how they view themselves.” argues Rasha.

Plan International Lebanon’s Gender-Based Violence Programme Manager, Lama Naja, explains that the purpose of these takeovers is showing to the world that girls and young women can lead change and have the right to be heard. “We must support their ambitions and eliminate the barriers that hold them back”, says Naja.

“I feel excited and happy because I was able to influence the agency with new insights about the misrepresentation of girls and women,” said Rasha at the end of the takeover. 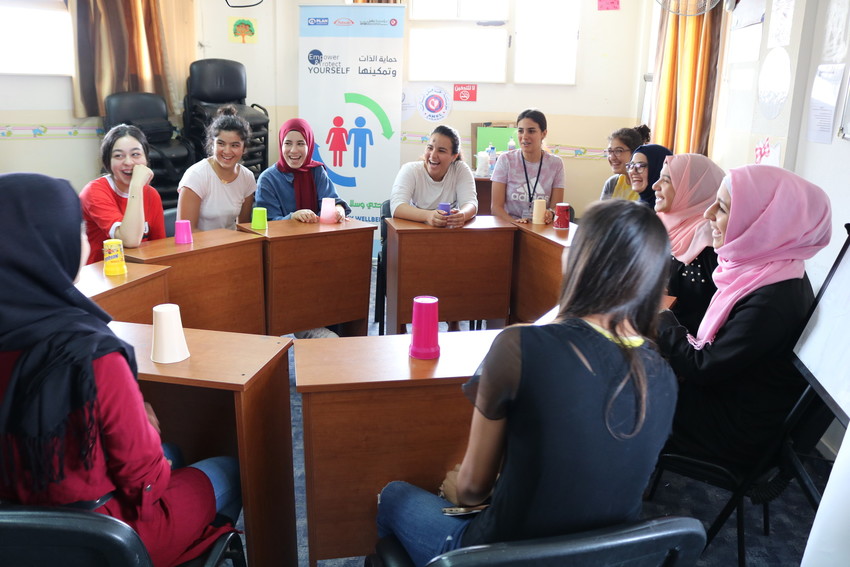 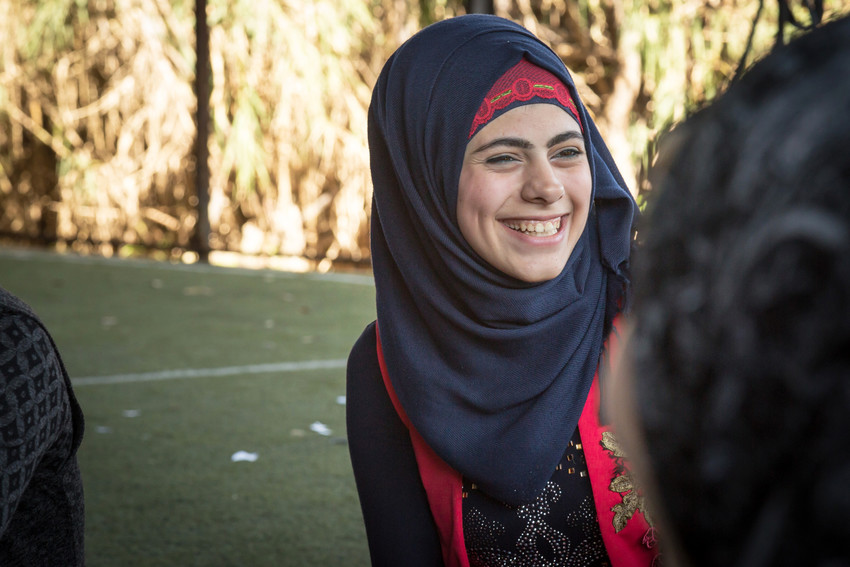 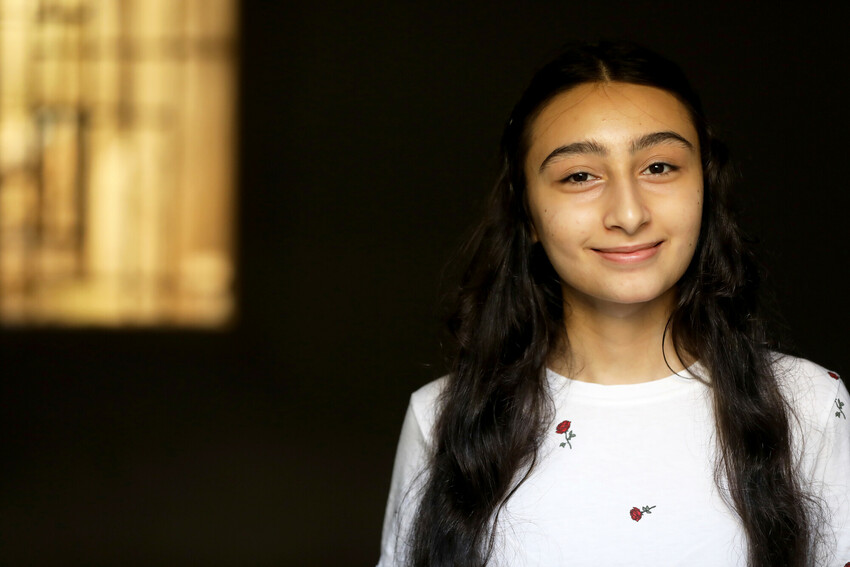