Ahmad, 5, struggled to interact with other children in Azraq refugee camp in Jordan. However, thanks to specific care he received at a day care centre, he is now making friends and learning key skills.

“Ahmad is a shy boy. He does not play with his peers or even with his sister,” says Sana’a. “I used to fear for his well-being. Every day I would worry that my child will not have any friends or kids to play with.”

Sana’a is a mother to 5 year old Ahmad who was diagnosed with autism. Initially, his family did not know how to deal with his condition.

“It was a struggle. I thought to myself (Ahmad) will not be able to go to school and will just sit alone at home. I couldn’t leave him alone which meant that I was not able to fully look after the house or his sister.”

Now, however, Sana’a has registered Ahmad in a day care centre in Azraq Refugee Camp where her family has been living for 4 years since leaving Syria. The centre is run by Plan International, alongside Dubai Cares.

“Now his teachers tell me that he is playing with other kids, he has friends and he even fights for his turn on the swings,” says Sana’a.

Ahmad’s teachers have noticed a considerable change in his behaviour since he started attending the day care centre.

One teacher said, “When he first came, he used to sit beside me all the time and he would be afraid to meet other kids. In the long term, this could have devastating effects on his social skills and his early childhood development.

“We had to take him and make him feel comfortable and safe. We introduced him to each of his peers individually and assigned a friend to him every week”.

The teacher stressed the need to have safe spaces for boys and girls to play and “be children”. 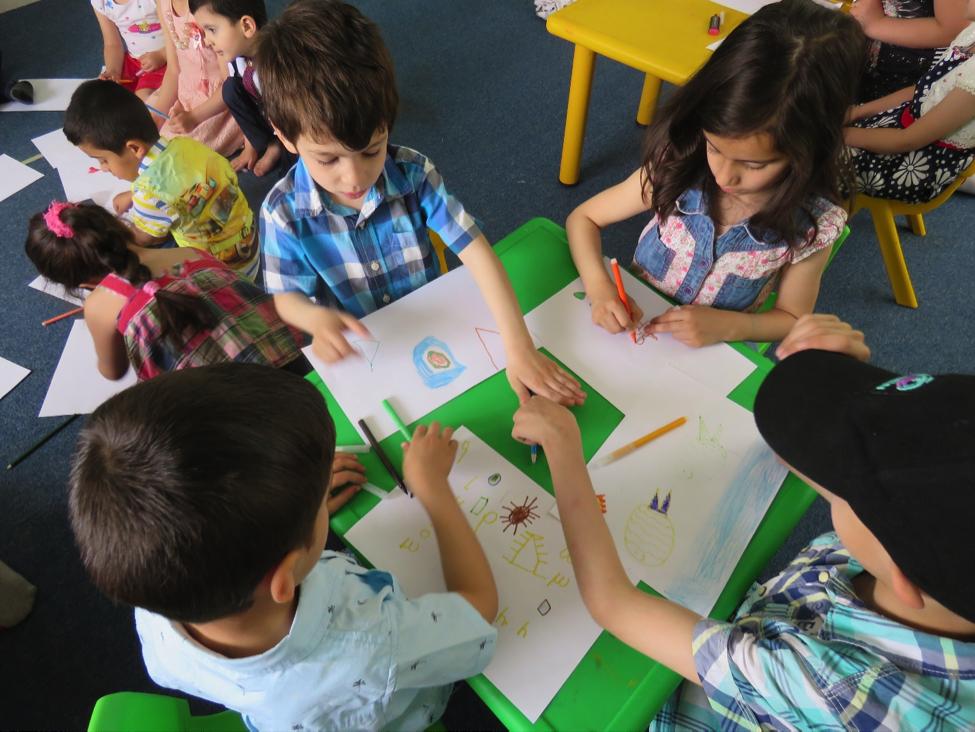 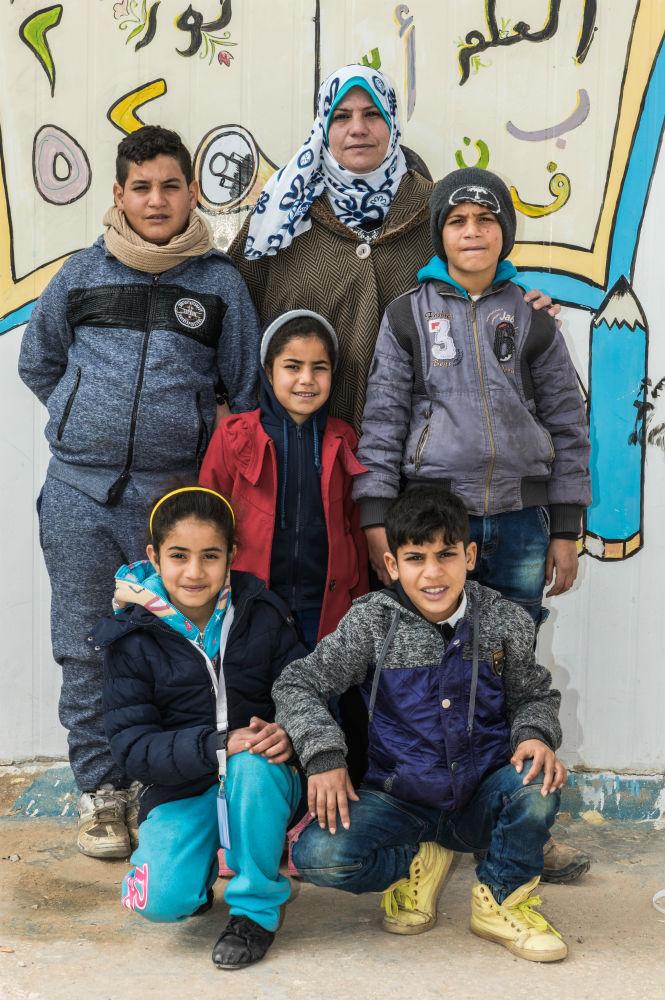 Naima’s family has suffered greatly due to the Syrian crisis. Now living in Jordan, she has begun working at a Plan International-run pre-school centre which…
Read more
See all case studies 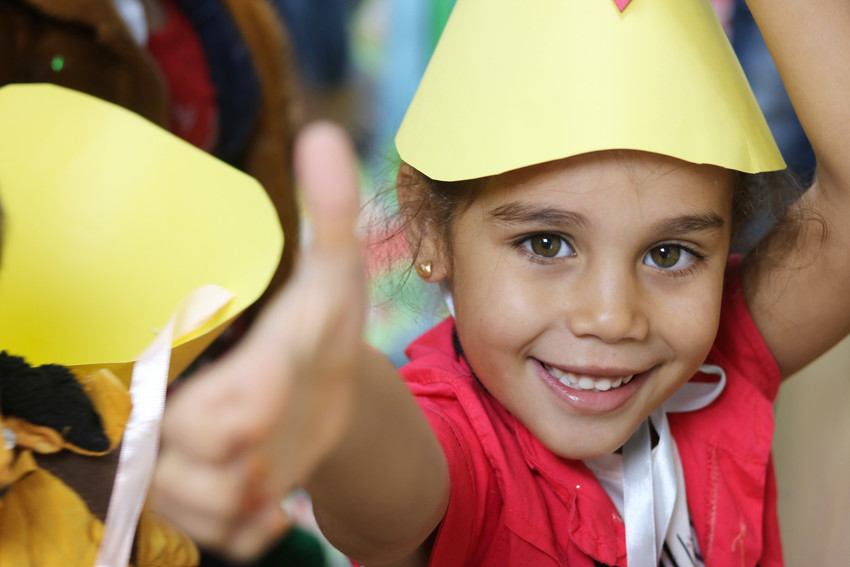 Plan International began operating in Jordan in 2016 to address the biggest inequalities and violations of children’s rights.
Read more