Plan International began operating in Guinea in 1989 to address the biggest inequalities and violations of children’s rights.

In Guinea there is a lack of education and health care. In addition, violations of children’s rights such as child marriage, female genital mutilation, child labour and abuse are commonplace.

Our work aims to address these issues so children can realise their rights.

Our key areas of work include: 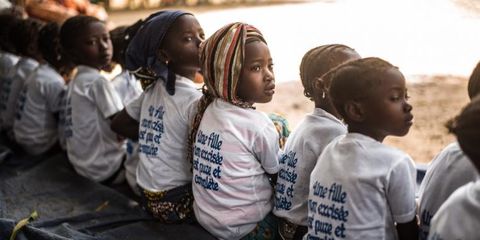 It takes a village: ending FGM by creating new rituals

Rural communities in Guinea are creating new rituals that bring together the whole community with the aim of abolishing female genital mutilation (FGM), for …
Read more
See all case studies 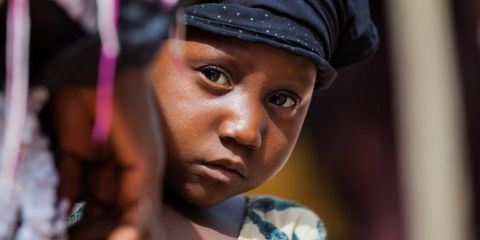 Concerns over girls’ safety in Guinea as Ebola resurfaces

Guinea has officially declared an Ebola epidemic, after a number of deaths in the south of the country are linked to the virus.
Read more
See all news 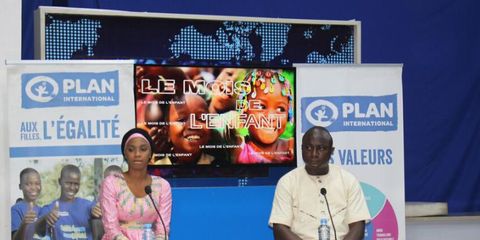 Aminata speaks out against gender-based violence on national TV

With fears that COVID-19 has led to a global increase in gender-based violence, youth activist Aminata joined a round table discussion on combating early mar…
Read more
See all case studies