On 16 June, Egypt marks the national day against FGM. The day commemorates the death of Bodour, who passed away in 2007 when she was subjected to FGM. As part of its campaign on gender-based violence Plan International Egypt released a video about FGM.

As part of our Takeda-funded project, Girls Decide: My Body My Right, and in collaboration with the National Committee for Eradication of FGM, we produced an awareness raising video with the engagement of the Egyptian actor Mohamed Adel to combat FGM through raising awareness and influencing attitudes.

Ensuring that issues affecting girls and women remain a top priority in emergency context is of crucial importance in all of our work. Evidence has shown that the COVID-19 pandemic has led to increased violence against girls and women, particularly domestic violence, and harmful traditional practices, especially FGM and early marriage. Yet, such issues are mostly overlooked; as all attention is directed to mitigating the health and economic consequences of the pandemic. So, more girls and women are facing challenges in accessing the support and protection they need when facing such issues.

Working with allies to stop discrimination

The overall goal of these videos is to influence attitudes and promote the abandonment of such practices. Hence, engagement of influencing figures that are well respected, trusted and liked by the target audience, mainly parents, was one of the tactics used. The Syrian superstar, actress Kinda Alloush, was the leading figure in the videos about early marriage and violence against girls. Key messages delivered during those videos sought to correct misconceptions and social norms that lead to the persistence of such practices.

For the FGM video, the renowned Egyptian actor Mohamed Adel was the leading figure. Through the video, Adel shared evidences stating the harms of FGM in a way that influences the heart and mind.

Impacts of the campaign

The three videos were published on the official pages of all partners involved using cross posting to maximize the outreach and resulting in massive engagement of the audience in the debate and discussion around the issues. The date for launching the online campaign was strategically selected to fit in the 1-month national campaign against FGM that is part of marking the national day against FGM on 14 June. More than 400,000 people were reached through the campaign.

Additionally, a joint statement was developed calling on legislative authorities to increase the penalty stated in the law pertaining to FGM.

Another example of the impact of the online campaign is the revival of media interest in issues affecting girls and women; as more media requests were received and the statement was well received. 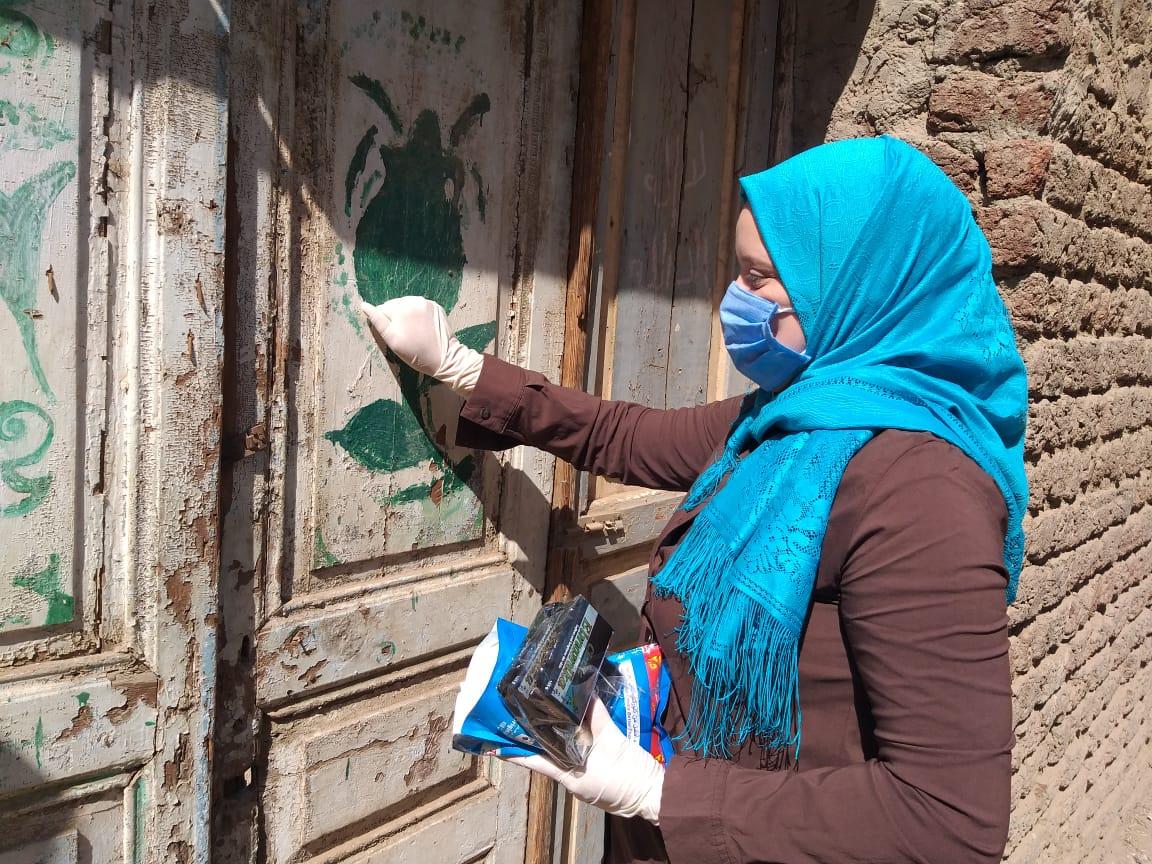 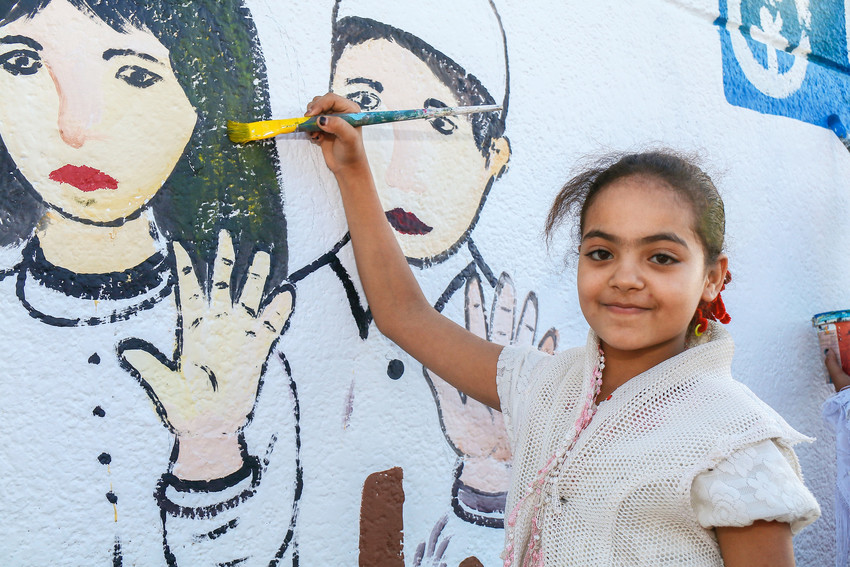