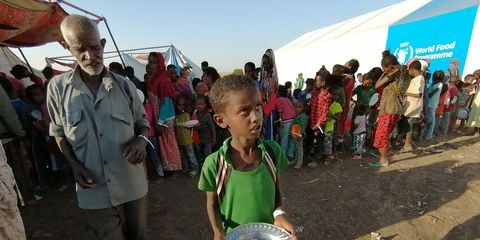 Supporting vulnerable children, especially girls, to live in resilient communities and have free, safe access to life-saving services during and after natura…
Read more 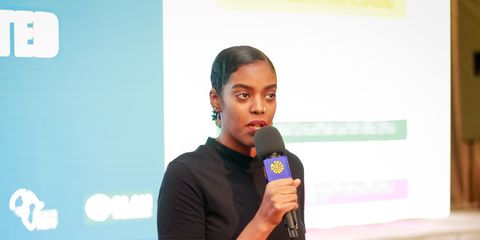