Plan International, together with 50 international and Somali NGOs, have warned of the severe food crisis affecting the lives of 7.7 million Somalis.

In an open letter to donors and the international community, the signatories have warned of the urgent need of humanitarian assistance and called on donors to fund the UN humanitarian appeal which remains 98% underfunded.

Without this urgent support lives are at risk as Somalia is experiencing its worst drought seen in forty years, threatening the lives of millions of people. As the crisis is felt across the country, the impact on girls is often overlooked.

Girls bear the brunt of drought

Sadia Allin, Plan International Country Director for Somalia and Somaliland said: “Girls are bearing the brunt of the drought in Somalia. This is a country with the highest prevalence of FGM (98%) in the world, a country where almost half of girls get married before the age of 18 and where only a quarter of girls can read and write. In the face of climate crisis, conditions for girls are only going to get worse.”

Women and girls everywhere have less power and fewer decision-making opportunities than men and boys. These gender inequalities become more extreme during disaster such as the drought Many families are moving in search of food and this displacement caused is putting communities under extreme social and economic stress, which is leading to an increase in gender-based violence including early marriage.

13-year-old Faisa and her family were forced to leave their home after all their livestock died and they were unable to find any water or food. Now living in an internal displacement camp in Togdheer Region, the deepening crisis is taking its toll.

“I cook, eat last and if there is not enough food, I don’t eat and have to wait until the next meal if I am lucky,” Faisa explained. In a food shortage, girls are often the last members of the family to eat and may miss meals to feed others, leading them into hunger and malnutrition.

Whenever I see a man speaking to my mother, I get scared thinking that I am the deal they are discussing.

According to Plan International, a lack of access to nutritious food during childhood and adolescence can stunt children’s growth and has significant impacts on brain development, which undermines educational attainment, health, and economic outcomes. Somalia already ranks highest in the World Global Hunger Index with over half its population suffering from extremely alarming levels of hunger and malnutrition.

As the second eldest of eight children, Faisa is expected to do all the household chores and look after her younger siblings. She also fears being married off to an older man. “I see many girls either being sent to the city to work or married off in exchange for money. Whenever I see a man speaking to my mother, I get scared thinking that I am the deal they are discussing,” she said.

Plan International is working with local partners to provide much needed support for children in drought-affected communities in Somaliland. For vulnerable households like Faisa’s, Plan International is providing vital support to enable them to buy food and supplies. Plan International is delivering child protection services and helping to raise awareness of the heightened risk of violence, exploitation and abuse facing girls and young women during this crisis. 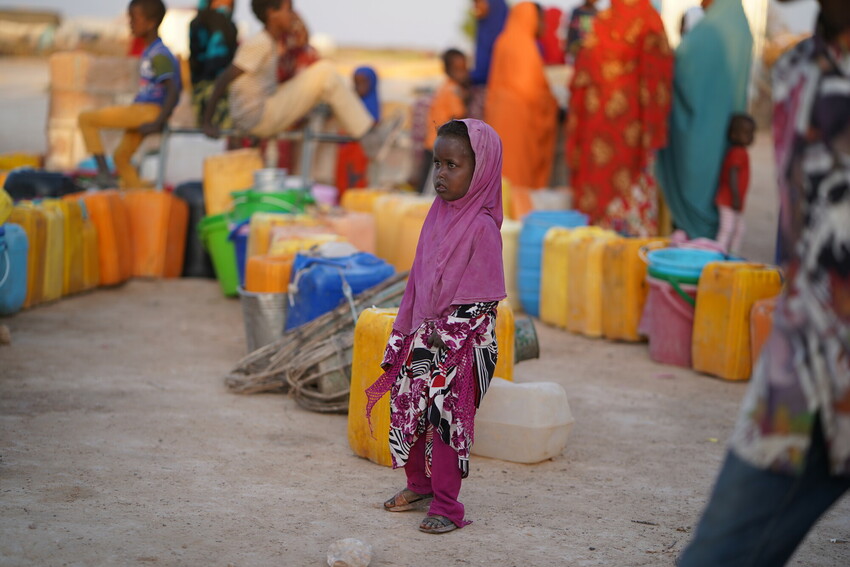 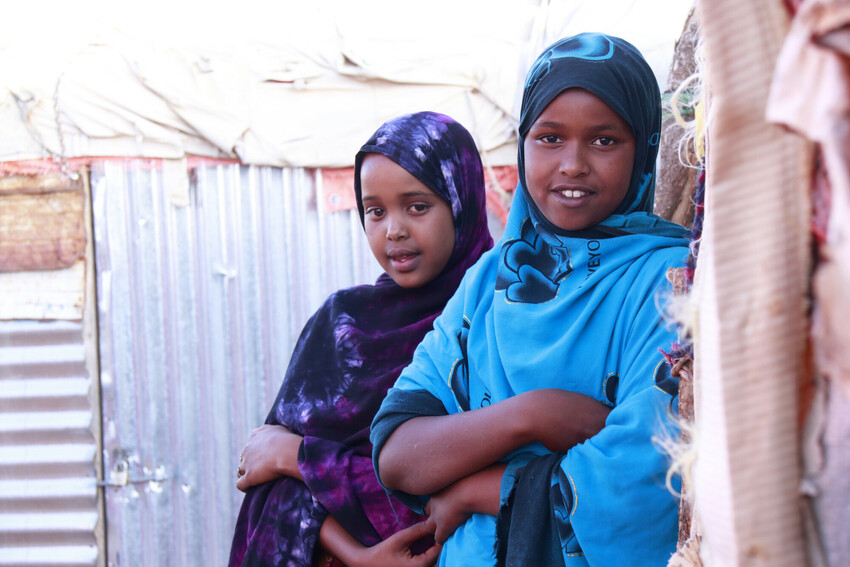 Ahead of a high-level roundtable on the Horn of Africa Drought in Geneva, Plan International has joined 53 NGOs in calling on donors to act urgently to preve…
Read more
See all news 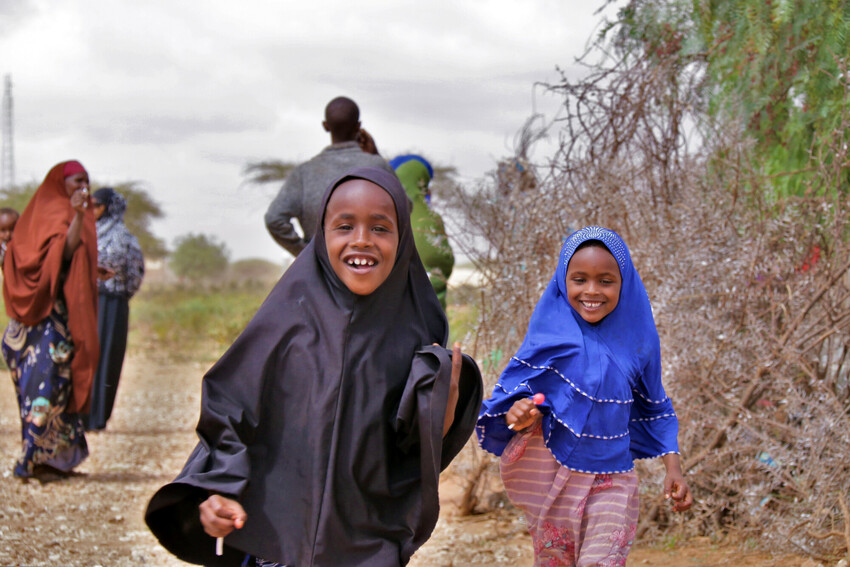 Plan International began operating in Somalia in 2019. Our work focuses on promoting gender equality and women’s empowerment within our protection and humani…
Read more