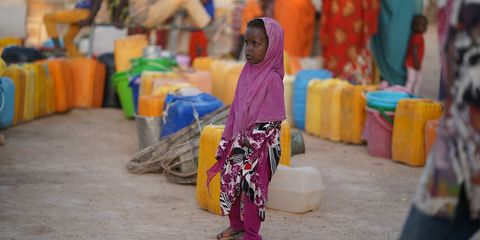 Plan International, together with 50 international and Somali NGOs, have warned of the severe food crisis affecting the lives of 7.7 million Somalis.
Read more
See all news