Youth activist Angella, from Kampala, is calling for filmmakers to stop reinforcing negative stereotypes that hold girls back from following their ambitions.

Angella, 23, is a role model for other girls in the suburb of Kampala, Uganda, where she lives. Forced to drop out of school early due to poverty, she became a child mother when she was 16.

Without any skills or qualifications, Angella was unable to find work and looked certain to replicate the cycle of poverty she was brought up in until she was invited to take part in a vocational training course facilitated by Plan International to learn tailoring skills and textile design. She now works as a dressmaker and has opened her own shop where she is able to make tailor-made designs for her customers.

A keen facilitator for Plan International’s Champions for Change programme in Uganda, she now mentors other girls who are out of school in her community with the aim of inspiring them to achieve their career goals. They meet 3 times a week to explore ways to improve their confidence and assertiveness.

But, she says, the films they watch in their free time don’t help.

“I don’t know why filmmakers think that when girls are portrayed as sex objects, they will make big sales. It’s common to watch a film and the filmmaker is not embarrassed to show the girl’s nakedness. This has to stop, we need gender equality in everything.”

“In a typical film, about 5% of women are in leadership positions and even then, someone will be working to pull them down. Society still has this stereotype of thinking that it is men who should be in leadership positions. Local soaps in Uganda portray girls with their destination being marriage and yet there is a lot more women are capable of doing beyond the kitchen.

“I feel good and inspired watching films that put women in leadership positions or show them as competent and hardworking. Many young girls in Uganda are inspired by the Speaker of the Parliament of Uganda, Rebecca Kadaga. We want to see more films portraying role models like her instead of the ones that put women down.

“My message to the film industry is to portray more girls in leadership positions like presidents and as characters that are shining. When casting a film, they should choose the best actors rather than who looks best naked and the companies that make films should hire women in leadership positions as heads of departments and CEOs.” 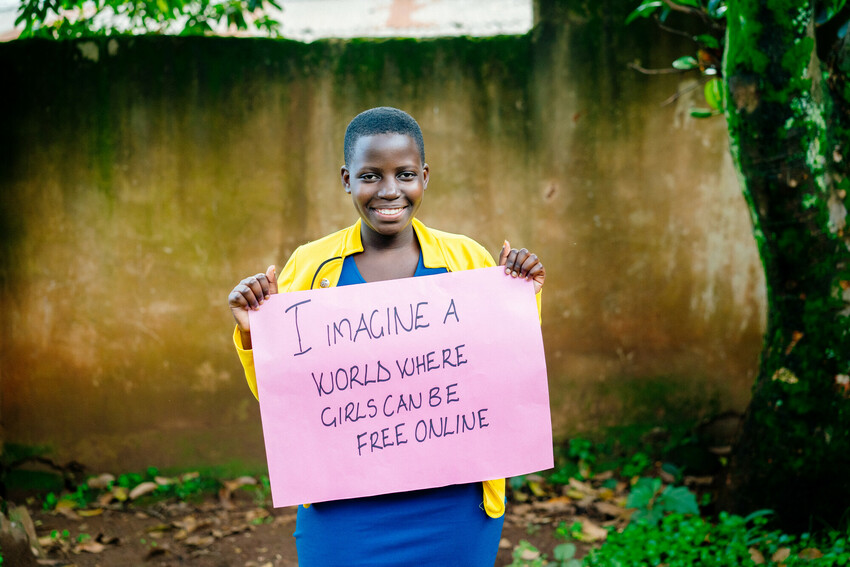 Girls Get Equal in Uganda Q&A

Frequently asked questions and answers to help you understand more about the Girls Get Equal campaign in Uganda.
Read more 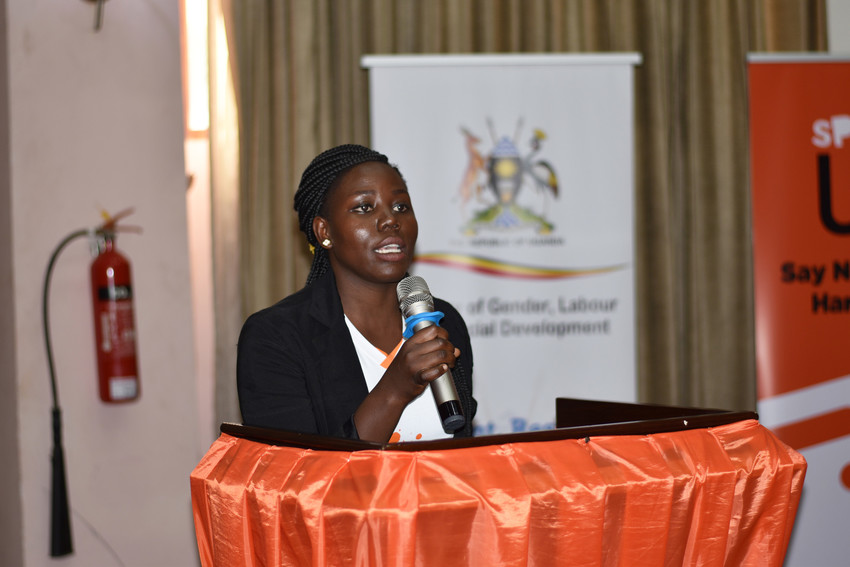 About Girls Get Equal in Uganda

Girls Get Equal will advance equality for girls and women in Uganda by increasing girls’ and young women’s power, voice and leadership.
Read more 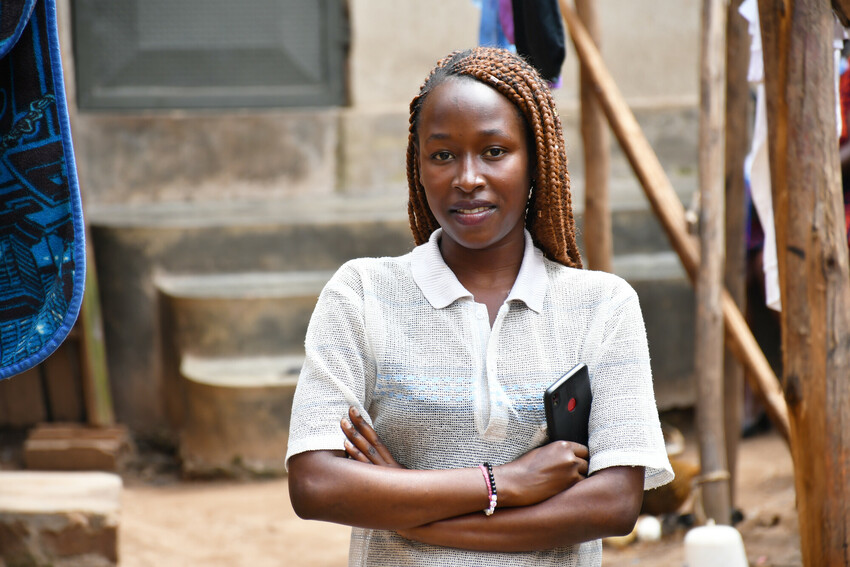 Girls Get Equal in Uganda

Girls Get Equal will advance equality for girls and women in Uganda by increasing their power, voice and leadership.
Read more