The need to address child, early, and forced marriages (CEFM) with innovative, sustainable, and impactful solutions has never been greater.

Globally some 650 million girls and women have already been affected by this harmful practice, and today 1 in every 5 girls is married off before the age of 18. This has devastating consequences, often robbing girls of an education, restricting their future work opportunities, and limiting their participation in public life. It also places them at increased risk of domestic violence.

This report examines the role that digital technologies and online solutions can play in preventing, reducing, and eliminating CEFM in the Asia-Pacific region. Based on an in-depth literature review and key informant interviews, it examines the ways in which Plan International Asia-Pacific Regional Hub (APAC) and other child-rights based development organisations have integrated digital technologies in their programmatic and influencing approaches towards ending CEFM in the region.

This includes cases studies of where digital technologies have been integrated within Plan International APAC’s programming and influencing work. It also explores some of the digital technologies that have been developed by the private sector and which can be effective in CEFM prevention and elimination, even if they were not explicitly designed for that purpose 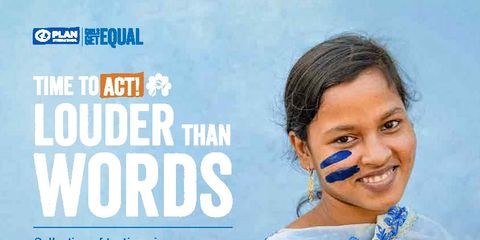 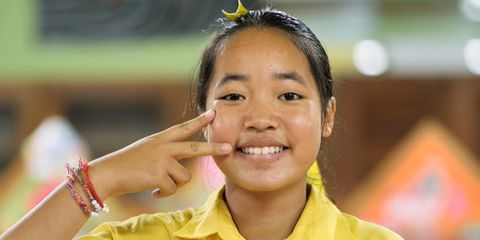 Plan International Thailand has been working to advance children’s rights and gender equality since 1981.
Read more

Child, early and forced marriage scourges the lives of millions of girls globally and across Asia, gravely affecting and undermining their integral wellbeing…
Read more
See all publications