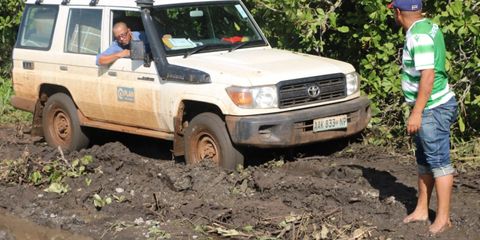 On World Humanitarian Day 2022, hear from humanitarians working across Africa to transform the lives of children affected by disasters.
Read more
See all case studies 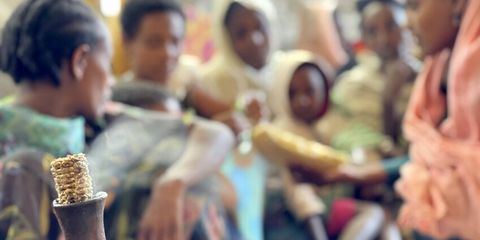 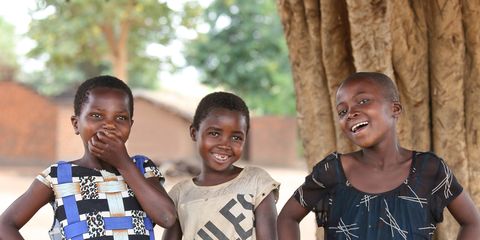 Promoting children's rights and equality for girls in 15 countries across the region.
Read more
Share