Plan International has scaled up its response to Tropical Cyclone Idai across Mozambique, Zimbabwe and Malawi where hundreds of thousands are in desperate need of assistance.

How has Malawi been affected by Cyclone Idai?

In Malawi, close to a million people have been affected with nearly half a million being children.

Flash floods have left a trail of destruction in Mulanje district, following heavy rains which hit southeast Africa last week. 56 deaths and 577 injuries have been reported, with more than 125,000 displaced.

With further rains expected in the south of the country, affected families are in urgent need of assistance.

How is Plan International responding to the disaster in Malawi?

We are prioritising the food, water and sanitation needs of families and children.

So far 395 affected households have received buckets, jerrycans, and soap. Adolescent girls have also received dignity kits which includes a set of underwear, reusable sanitary pads, a bucket and soap.

Our aim is to reach 2000 affected households.

How has Zimbabwe been affected by the Cyclone Idai disaster?

Zimbabwe has counted at least 102 deaths with 217 reportedly still missing. Hundreds more are injured. These figures are expected to rise in the days ahead.

Around 225,000 people across the three districts of Chimanimani, Chipinge and Mutare have been affected by the disaster, of whom an estimated 60% are children.

How is Plan International responding to the disaster in Zimbabwe?

Our teams are based at the Skyline Civil Protection Unit Command Centre in Chimanimani district where many displaced people have set up camp.

Alongside the Zimbabwean Government and other INGO’s we are coordinating an emergency response prioritising food, shelter, clean water and sanitation for those affected.

Our partner organisation in Zimbabwe, Childline is providing protection and counselling for the children affected by the disaster.

How is Plan International supporting girls affected by the Cyclone Idai disaster?

We are concerned about the impact of the disaster on children, particularly adolescent girls, who are especially vulnerable in emergency situations.

Displaced girls living in shelters are especially at risk of gender-based violence. Across the three countries affected by Cyclone Idai, many people are sheltering in overcrowded schools, churches and public buildings with communal bathroom facilities, increasing their vulnerability to potential risks.

“We are focusing on the needs of adolescent girls in our response. Our priority is to ensure their needs are met as much as possible, including providing protection and the distribution of dignity kits.” 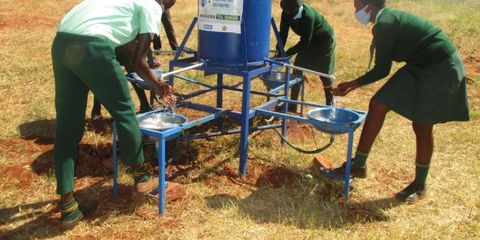 Plan International Zimbabwe is taking steps to reduce the impact of the COVID-19 pandemic by installing handwashing points at 4 schools in Kwekwe.
Read more
See all case studies 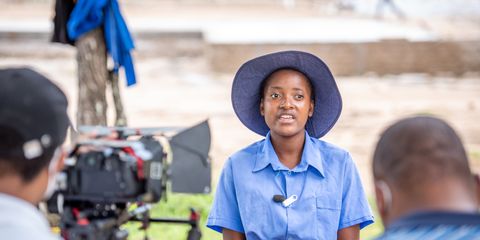 Plan International has been operating in Zimbabwe since 1986 to tackle the root causes of discrimination against children.
Read more 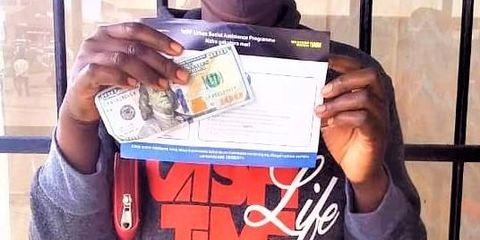