Plan International calls for halting all violence and repression against peaceful young protesters and respecting their rights to education and freedom of expression.

Plan International is gravely concerned for the current situation in Myanmar as it threatens the future and wellbeing of Myanmar people, especially young people who are at the forefront advocating for their future while being exposed to violence.

We are deeply worried about one of our Youth Peace Ambassadors who has been arrested today as she was volunteering to help others.

As an international organisation that advances children’s rights and equality for girls, Plan International calls for halting all violence and repression against peaceful young protesters and respecting their rights to education and freedom of expression.

Supporting the wellbeing of children and young people

Plan International stands by the communities, youth, and children of Myanmar at this difficult time and we reaffirm our strong commitment to support the wellbeing of its children and young people.

Plan International has worked with development partners and the people of Myanmar to promote the rights and wellbeing of children and young people since 2012. 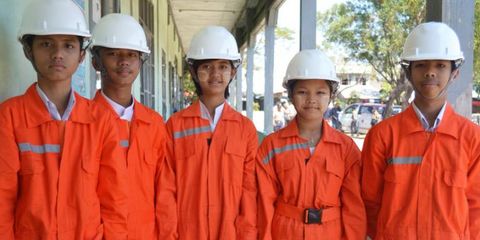 In Myanmar, one of the world’s most disaster-prone countries, 13 year old Su Wai Lwin is among a group of children who are taking the lead on keeping themsel…
Read more
See all case studies 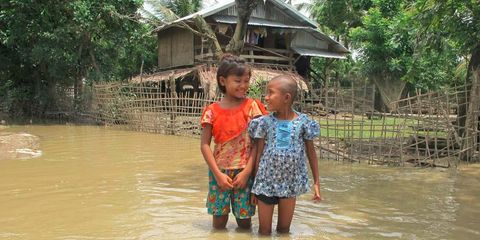 In the final two weeks of July 2015, Cyclone Komen brought heavy rain to much of Myanmar. Twelve of the country’s fourteen states and regions were affected, …
Read more
See all publications 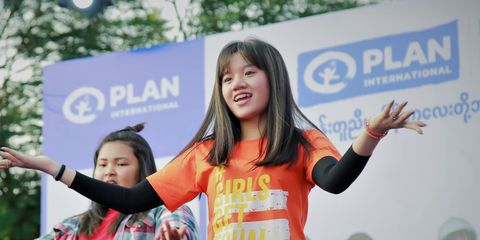