Inequality should be addressed in its broadest sense: it does not only concern income inequality but may touch on every part of a person’s life. Today, we are witnessing billions of people facing deplorable inequalities of opportunities, choices, resources, security, freedom and power, with women and girls being particularly affected. Girls and women face social, economic and political marginalisation and, owing to harmful social and gendered norms, they are also confronted with violence and discrimination.

Plan International acknowledges and appreciates that EU development cooperation is contributing to fighting gender inequality, even if not always framed as such – for example through support to public education, projects to tackle discrimination, an emphasis on women’s rights, women’s access to land, etc. The European Consensus on Development (hereafter, the Consensus) represents an important step forward, in its acknowledgement that inequality is a root cause of poverty, conflict, fragility, forced displacement and migration (paras 64 & 71). It also pays considerable attention to gender inequality. However, a lot remains to be done to implement the Consensus in a consistent manner. In addition, the EU adopted a revised Gender Action Plan (2016-2020), which touches on many of the key concerns girls and women face. However, as the EU’s own recent evaluation of its implementation of the GAP II shows, the EU is not always meeting its own targets, while a large proportion of EU development cooperation fails entirely to address inequality. 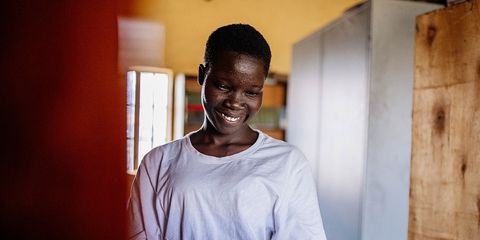 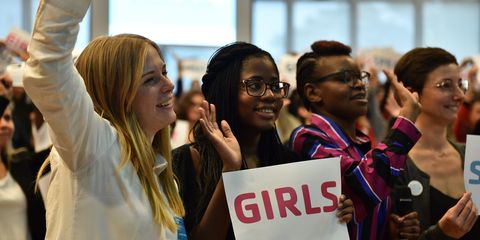