14-year-old Nyaluak and her family have been living in a refugee camp in Gambella since the beginning of 2017. While on their way to Ethiopia, they travelled for five days on foot through the forest. While moving through the forest Nyaluak was bitten by a snake on the leg.

Over two million people have now fled the ongoing civil war in South Sudan to neighboring countries. Ethiopia has become Africa’s second largest refugee-hosting country after Uganda, with around 400,000 refugees settling in the Gambella region.

14-year-old Nyaluak has been living in a refugee camp in Gambella since the beginning of 2017. She arrived with her mother, three brothers, and four sisters. “When the war broke out in Upper Nile state, everybody was scattered and we became separated from our father,” she says.

While on their way to Ethiopia, they journeyed for long distances by day and night. “We traveled for five days on foot through the forest to arrive at the entry point,” Nyaluak explains. “It was terrifying, there were dead bodies everywhere. Killing and shouting was a day-to-day experience.”

While moving through the forest Nyaluak was bitten by a snake on the leg. “Since that time, I have not been able to walk properly, I was seriously sick. There was no hospital, no medicine, and no food at all, as a result, my injury has been hard to recover from.”

When they arrived at the border to Ethiopia, Nyaluak was able to get access to health care. However, as she was critically injured, the health workers decided to cut off her leg leaving Nyaluak with a serious disability.

Once in Ethiopia, Nyaluak and her family were moved to a refugee camp where Plan International is working to provide families with basic humanitarian services such as the provision of non-food items, sanitation facilities, psychosocial support and food assistance in collaboration with the World Food Programme.

With funding by the European Commission Humanitarian Agency (ECHO), Plan International has been supporting Nyaluak and her family. Now a pupil a primary school, she is a grade three student and her favorite subject is mathematics. At school, she is a member of an adolescent girls’ club, where teenage girls are encouraged to meet regularly to support each other and discuss the issues that affect them.

“We have been provided with items like a mattress, blankets and other sanitary materials. The psychosocial support provided by social workers has helped me to forget the past bad experience and think about the future. I didn’t expect to live after experiencing such distressing events, but here I am,” Nyaluak says. 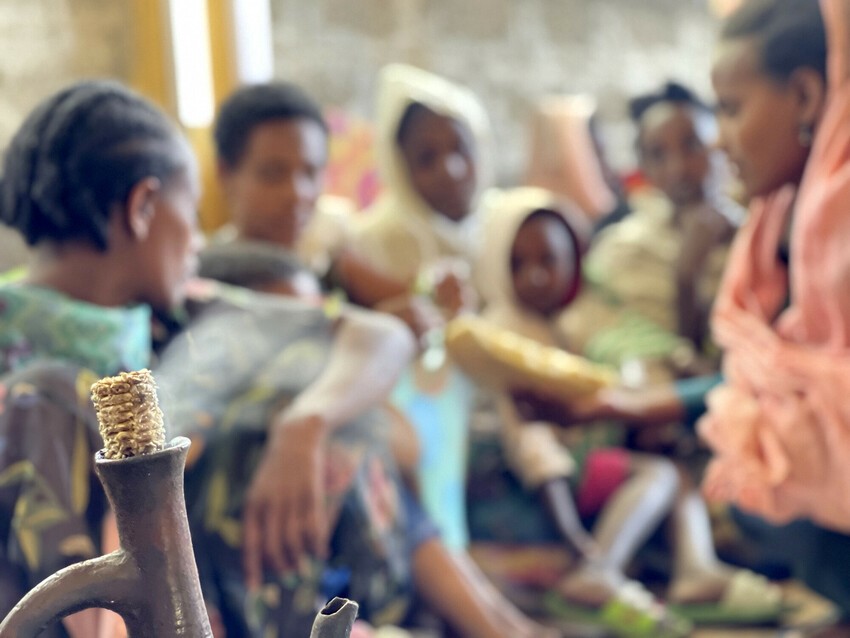 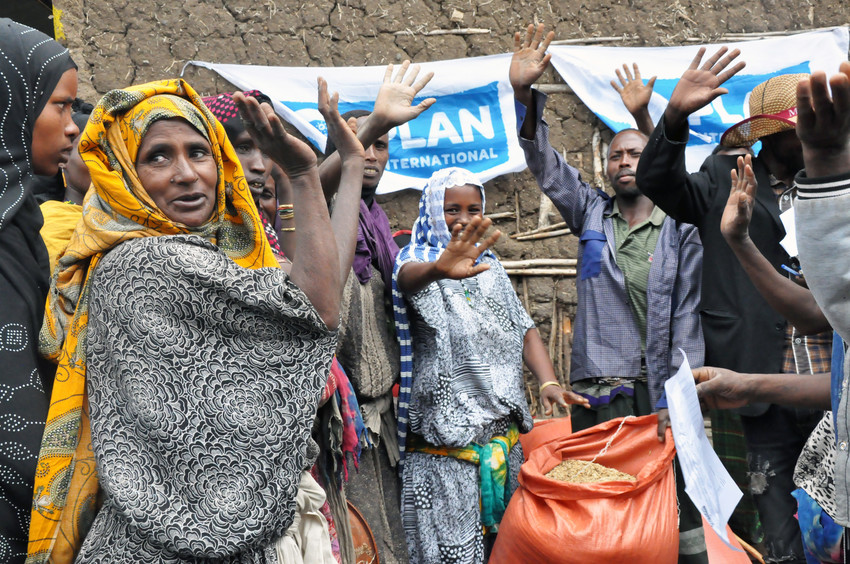