We knew that girls were dropping out of school and becoming pregnant far too young but society didn’t see child marriage as an issue. Here’s how Plan International made it everyone’s problem and got child marriage banned in Dominican Republic.

Three years ago, child marriage wasn’t an issue in Dominican Republic. It was there for generations, but it was not seen as a problem and donors didn’t want to fund the work on it. The government didn’t see the need to act and the general public thought it was something that didn’t affect the country.

We, as Plan International, knew that married girls were dropping out of school. We also knew that many of them were already mothers or living with older men. The country saw this as normal.

We decided it was time to make child marriage a national problem. Alongside young activists, we agreed a bold ambition “No girl under 18 years old should be married or pregnant in Dominican Republic by 2030”. This was just the beginning.

Understanding the magnitude of the child marriage problem

So, we were bold, we were ambitious… but how could we make the whole country understand the problem and stand up against it?

Our second piece of work looked at early pregnancy, its impact on girls and the interrelation with forced marriage. From this study, it was clear that our advocacy efforts should also push for comprehensive education on sexual health and rights.

Later, we conducted a piece on commercial sex work and violence and the final piece looked at masculinities to understand the culture and why men look for young girls to marry. This suite of research gave us fascinating insight as each study included real girls’ voices, not just statistics.

Tactics to mobilise a whole country

It wasn’t just powerful research and data that allowed us to mobilise a whole country, but also the communications strategy we implemented over three years. We wanted not only to highlight the issue of child marriage but also position Plan International as the lead organisation on girls’ rights. For each piece of research, we did media tours and took it everywhere, to the point that we became the go-to organisation for issues relating to girls.

It was also helpful when likeminded organisations joined the movement. We linked with UNICEF, Save the Children and the Child Rights Coalition, among others. We connected with the women’s movement who amplified our messages and supported youth organisations. We identified potential supporters in congress and lobbied actively, getting the issue of modifying marriage law to congress twice but never through to senators.

We needed to ensure that the general public would start ‘feeling’ the problem, to no longer see child marriage as normal, in order to stand against it.

We ran nationwide campaigns with powerful messages that would really challenge people and make them feel morally complicit for tolerating the situation. Over two years, we made the issue such a part of the general conversation that donors such as the European Union and USAID started to fund our work.

Leveraging Day of the Girl

With the entry of a new government in August 2020, many of our allies became the new authorities. We lobbied tirelessly for the ban on child marriage to become one of the new government’s first achievements.

Day of the Girl in 2020 was a great opportunity to double down on our efforts. For the #GirlsTakeover, we supported 10 year old Melany to take over President of the Dominican Republic, Luis Abinader for a day where she pushed for the protection and assertion of the rights of Dominican girls. “Mr. President, I will be following up.” she was heard to say as she left the National Palace.

It was clear this new government was ready for change

In November 2020, the president called his ministries and representatives from all political parties to share with the nation that child marriage was a national priority and that he would act to end it. This is how, just before the end of the year, a new law was finally approved, banning child marriage in Dominican Republic.

We, as Plan International Dominican Republic, feel extremely proud to have made this long-held ambition a reality. However, our work continues as we must now change the culture and behaviours that have allowed child marriage to happen.

This experience shows just what is possible. It shows that by working together with young people and likeminded allies, we are capable of changing the lives of millions of girls. It’s just a matter of courage, discipline and persistence. 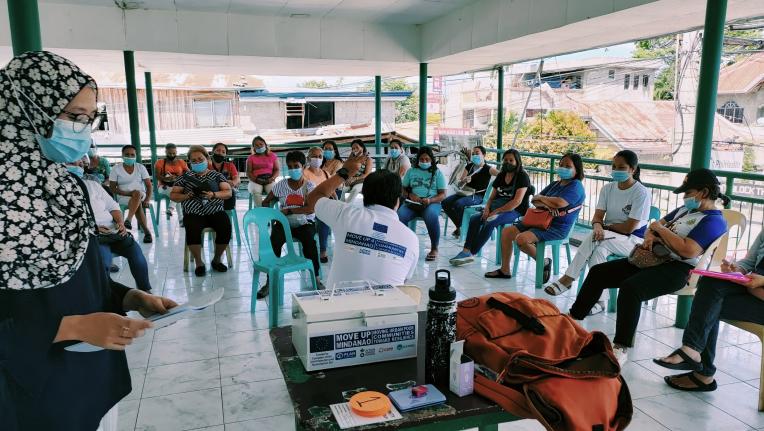 Working with young people to adapt cities for climate resilience

On World Cities Day we are reminded of the crucial importance of supporting children and young people, especially adolescent girls, where they are – in the c…
Read more
See all posts 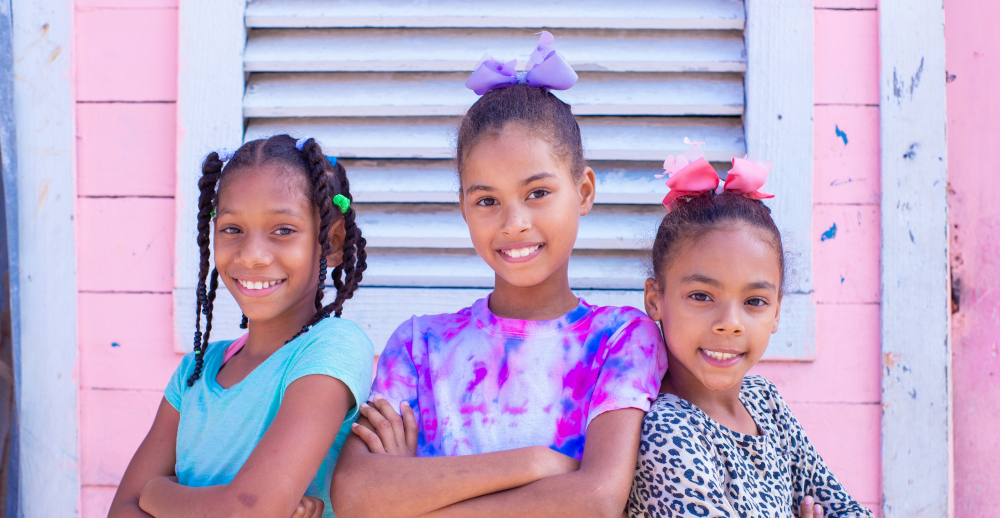 With the aim of ending child marriage, teenage pregnancy and abuse, Plan International Dominican Republic supports girls from the moment they are born until …
Read more

Widespread lockdowns have resulted in horrific conditions where victims of violence and abuse have no one to turn to and nowhere to go.
Read more
See all news
Share